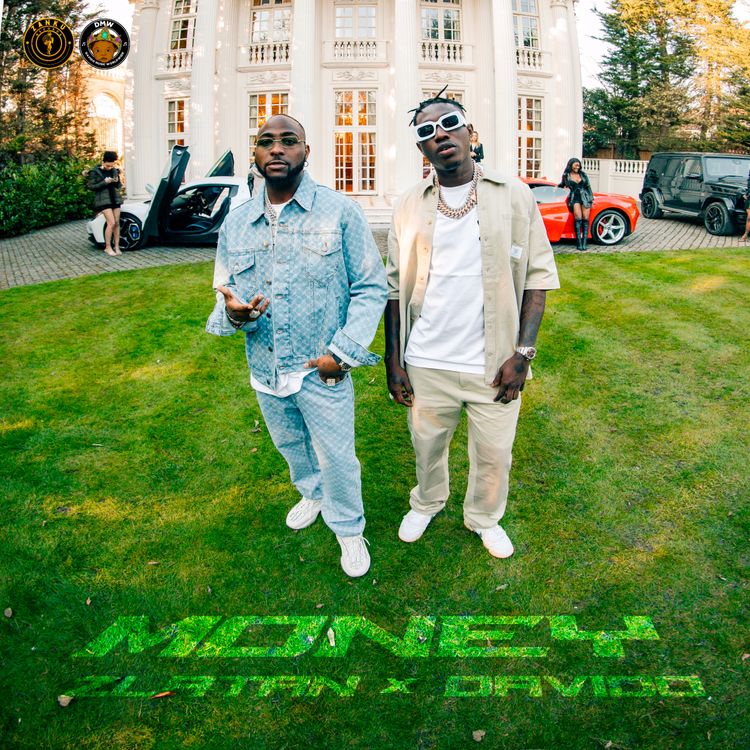 The single, Money features DMW hitmaker, Davido who delivered melodiously on the song.

Money was lifted off Zlatan previous album, Resan which houses 12-solid tracks and has guest appearances from Davido and others.

“[Davido’s] my brother and my main man. We have this chemistry that goes beyond us being colleagues; we’re quite cool friends. I didn’t wanna disappoint those who love hearing me and Davido together.

So, this one is talking about me not wanting to look like I have money when I don’t, ’cause if you don’t have money, they’ll steal your wife!”

The video to the song has been shot and will be released in few hours. Stay tuned!