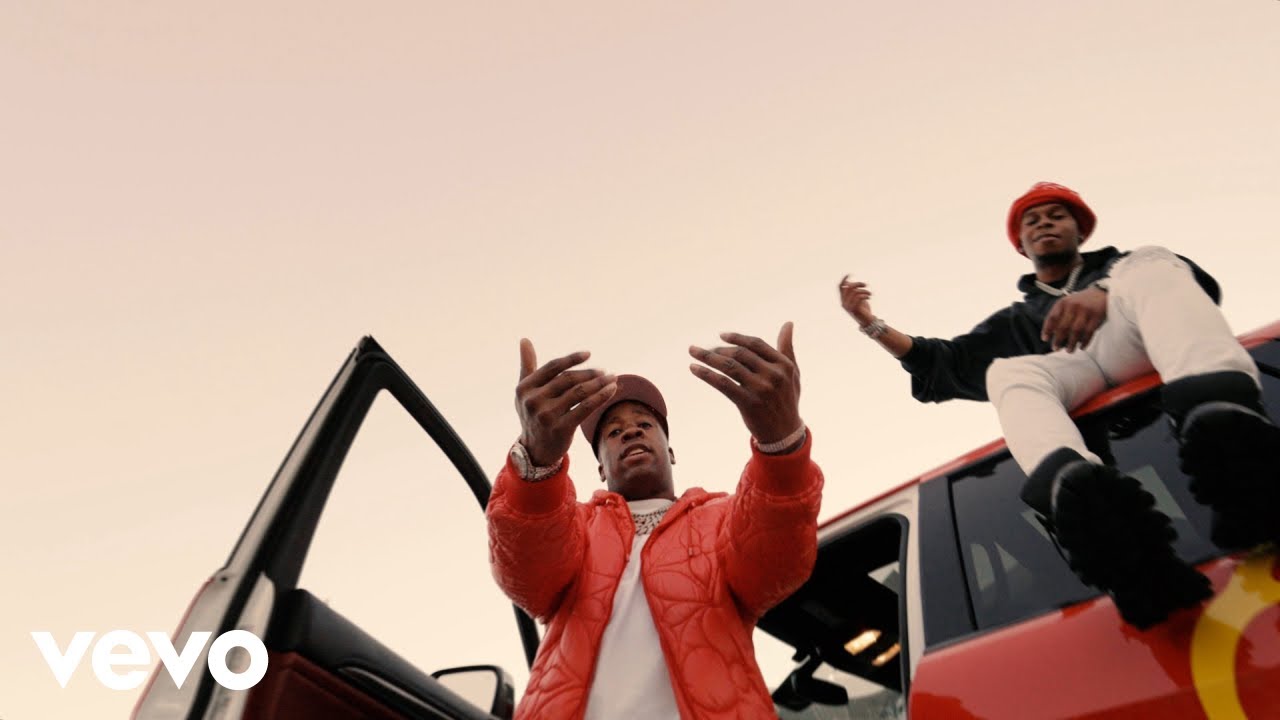 CM10: Free Game isn’t your typical Yo Gotti record. Sure, there are the constants of trunk-rattling production, appearances from the rapidly ascending stars Gotti has had a hand in launching (Moneybagg Yo, 42 Dugg, EST Gee), and enough cash talk to short-circuit an ATM machine, but when the MC was putting together the body of work that became Free Game, his main focus was inspiring the flock.