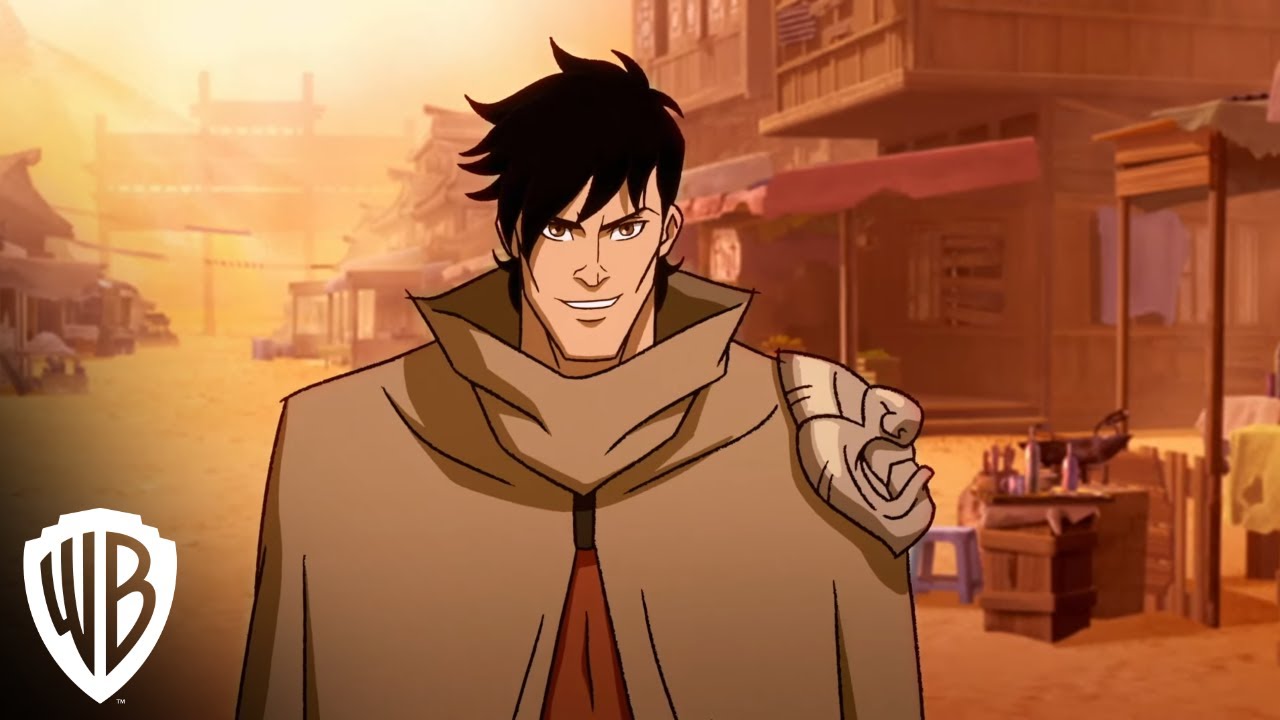 Mortal Kombat Legends: Snow Blind is an upcoming 2022 American direct-to-video adult animated martial arts film, produced and directed by Rick Morales from a screenplay by Jeremy Adams, based on the Mortal Kombat franchise created by Ed Boon and John Tobias, while serving as the third installment of the Legends subline and a direct sequel to Mortal Kombat Legends: Battle of the Realms.

Many years after the events of Battle of the Realms, Kano seeks retribution with the aid of the Black Dragon as they terrorize town after town in Earthrealm until he blinds a swordsman named Kenshi.

After being blind at the hands of Kano, Kenshi goes under the tutelage of an older Kuai-Liang for revenge on him. As Kano and the Black Dragon wreck havoc around the globe a young warrior named Kenshi will have to rise above his own limitations and take on the looming threat of Outworld.