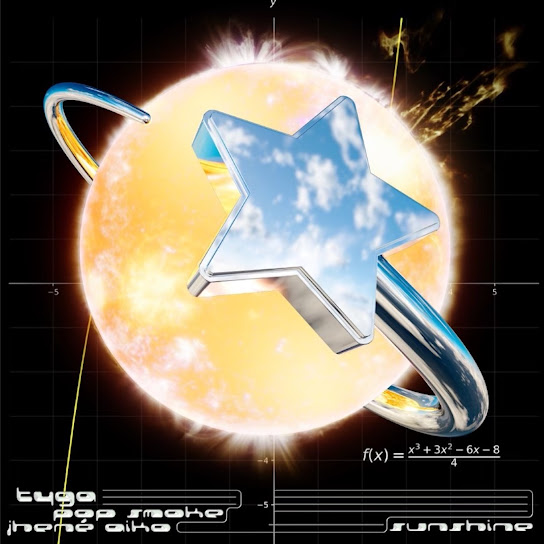 Apparently, Sunshine arrives after his previous song, AY Caramba released some weeks ago.

The video to Sunshine was released alongside the song and directed by ARRAD.