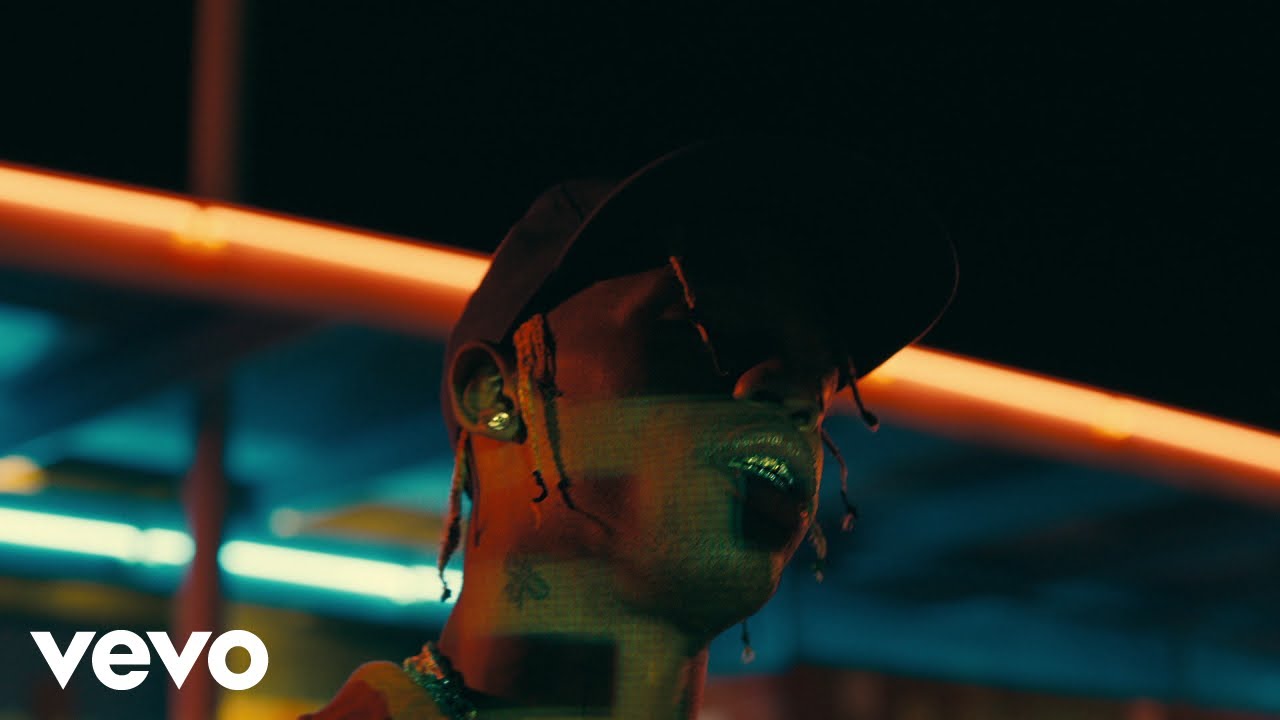 Song Synopsis: “Sicko Mode” (stylized in all caps) is a song inspired by American rapper and singer Travis Scott’s time visiting Georgia Institute of Technology in the summer of 2015. It features vocals from Canadian rapper Drake, who was credited on Apple Music but not on the Billboard Hot 100.

It was originally released by Epic Records on August 3, 2018 as the third track from Astroworld (2018), before being released as the second single on August 21. It features additional uncredited vocals by American rapper and singer Swae Lee and late American rapper Big Hawk.

The song is Scott’s first number one single on the US Billboard Hot 100, as well as the first hip-hop song in history to spend at least 30 weeks in the chart’s top ten region. It was universally acclaimed by critics, and received nominations for Best Rap Performance and Best Rap Song at the 61st Annual Grammy Awards.

Video Synopsis: The music video for “Sicko Mode” was directed by Dave Meyers and Travis Scott. It was released on October 19, 2018.