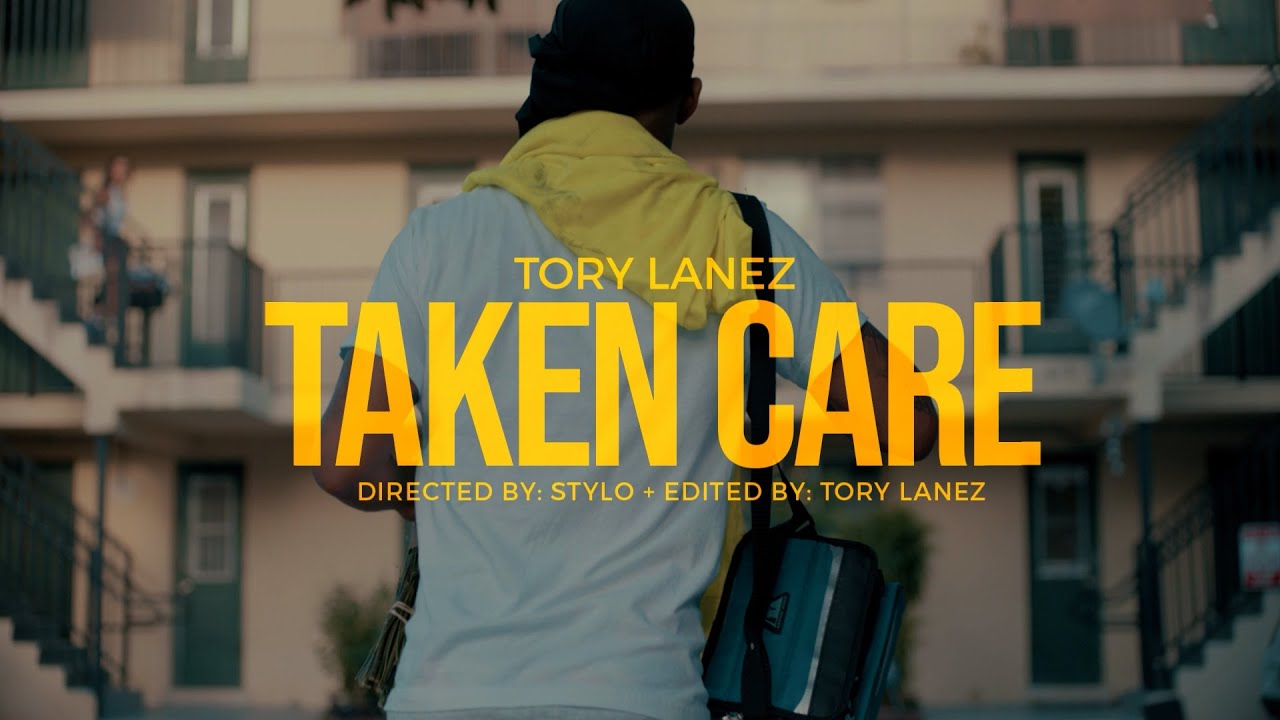 Apparently, the song Taken Care was one of his Fargo Friday Series soundtracks. It also arrives after his recent song, CAP another song off Fargo Fridays.

Video was shot and directed by Stylo.