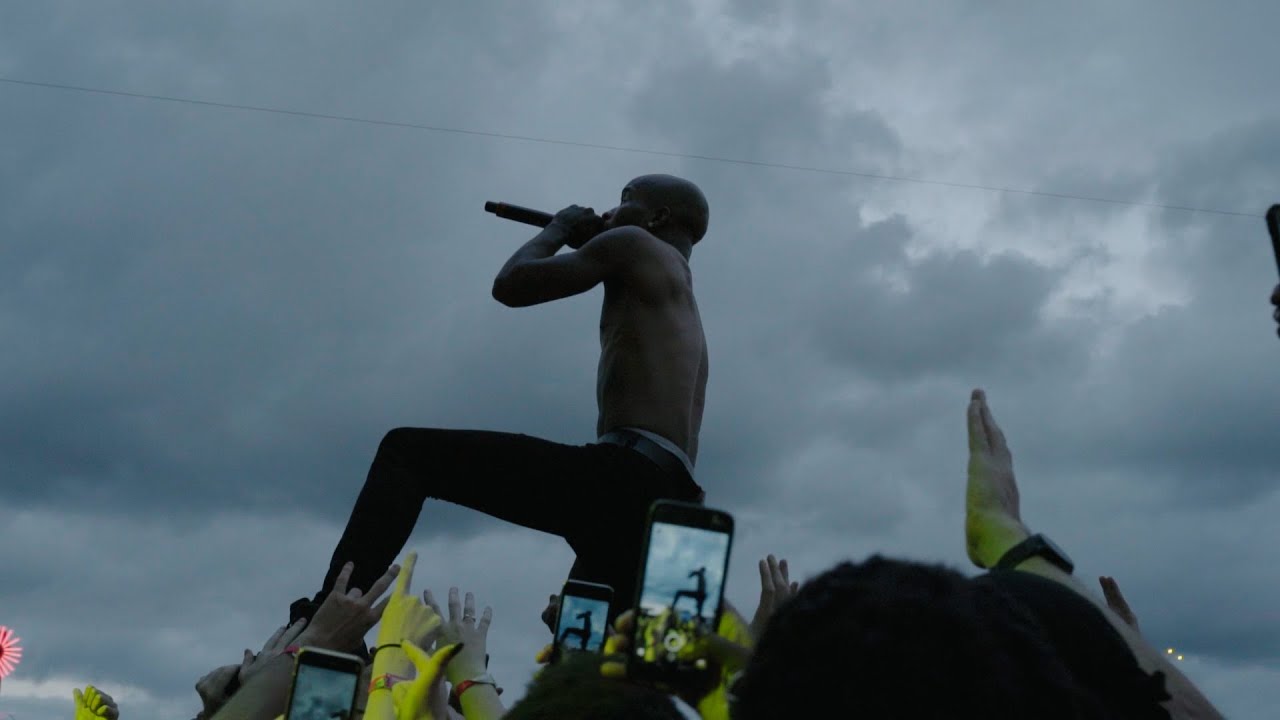 Apparently, the song was one of his every Fargo Fridays Series soundtracks. It arrives as a quick sequel to his previous single, London (Freestyle).

Furthermore, the video to Shot Clock Violations was premiered alongside the song and directed by American director, MidJordan.