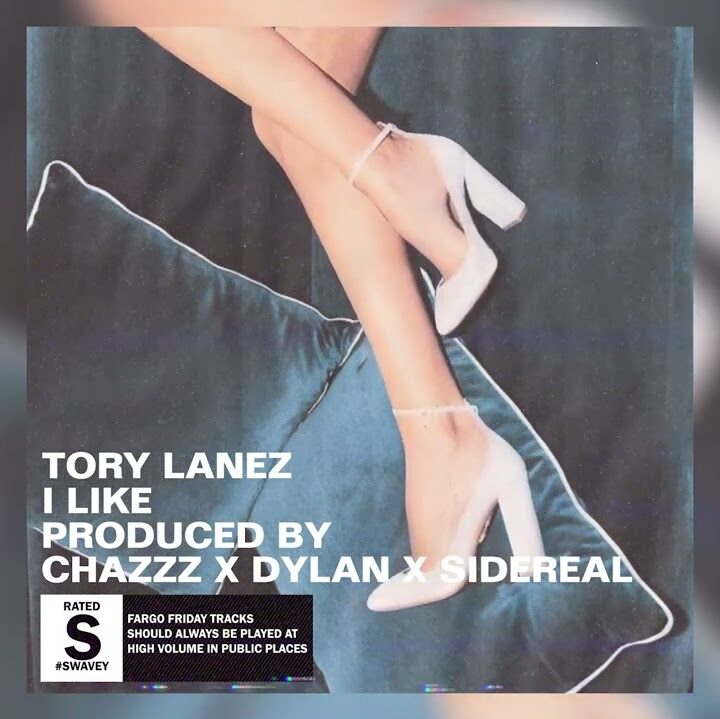 Apparently, the song was also off his every Friday soundtracks series, Fargo Friday Series where he has already released many songs off the series.

With production credits from Chazzz, Dylan and Side Real. The music video to the song has been shot and will be released in few hours.