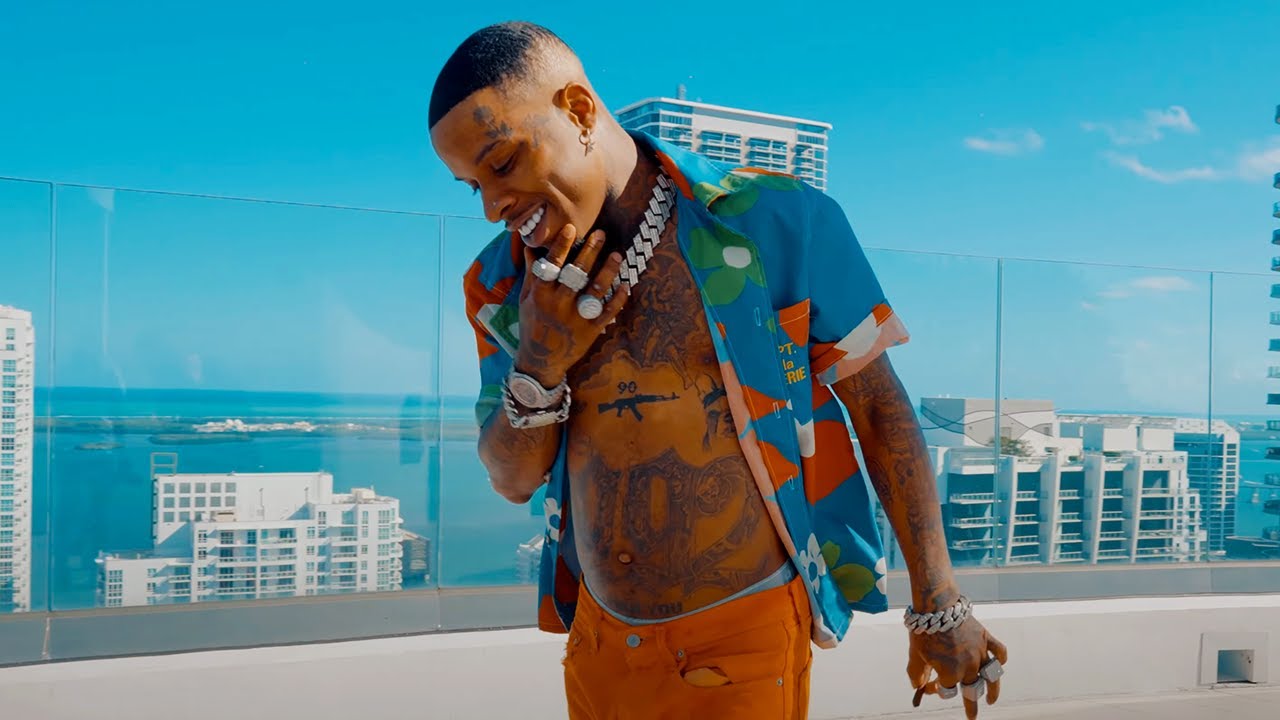 Apparently, the song is also a track off his Fargo Friday Series. He already released “Taken Care” last Friday and “CAP“ at the upper one.

The video to the song was also released today and was directed by Stylo and Tory Lanez.