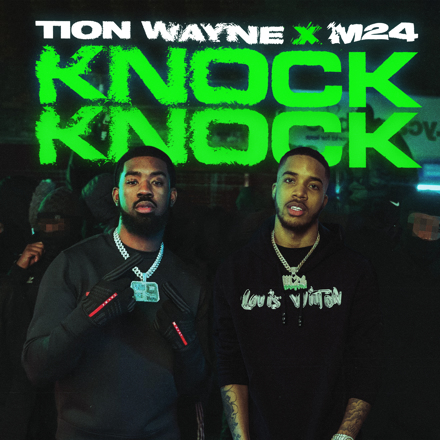 The song, Knock Knock features London-rapper, M24 who delivered a dope rap verse on the song.

The multi-talented sensation moves off his previously-released studio project, Green With Envy Album released last year. He ushers this new song as his debut for the year, 2022.

Furthermore, the video to Knock Knock was also released alongside the song and was directed by serial-filmmaker, Kaylum Dennis.