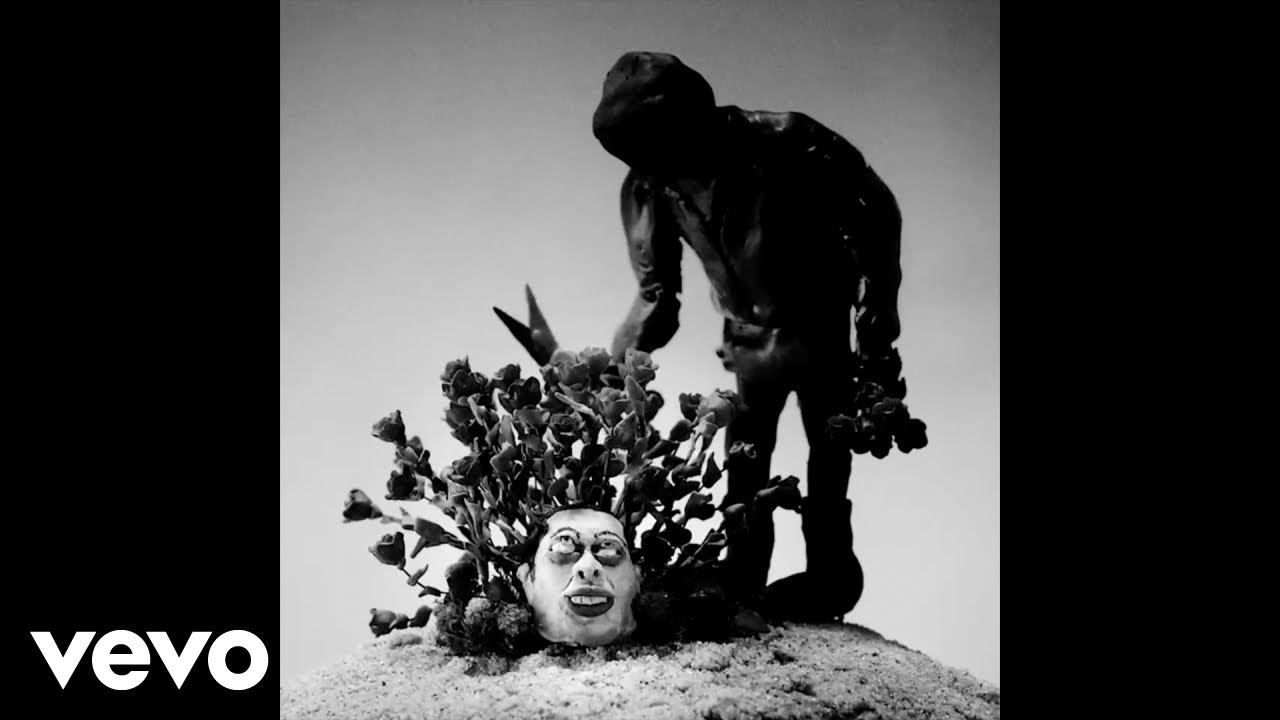 American rapper and songwriter, The Game premieres the official video to his single tagged “Eazy“.

The music video to Eazy has been gaining some critical reviews as soon as it got released cause Kanye West buries his ex-wife boyfriend, Pete Davidson alive.

Kanye West appears dead set on burying Pete Davidson — or at least the cartoon version — he just imagined the burial of his ex-wife’s boyfriend in a music video for a song where he rips the ‘SNL’ star.

Ye just dropped the music vid Wednesday for his song “Eazy” with The Game. The track features the verse, “God saved me from the crash, just so I can beat Pete Davidson’s ass” … and the video shows animated Pete being buried alive by Kanye.