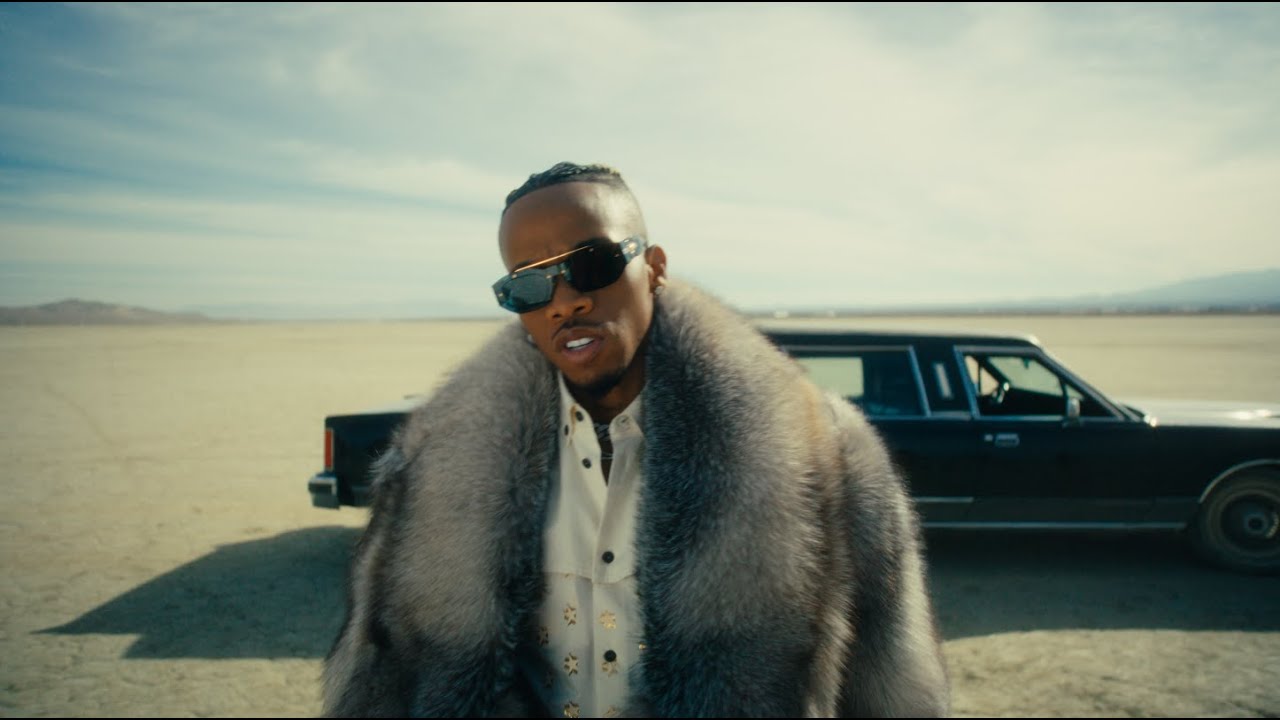 The Willis-produced song, Mufasa serves as his debut single for the year, he moves off his previously-released studio album dubbed “Old Romance“.

Video was shot and directed by Moon Man.