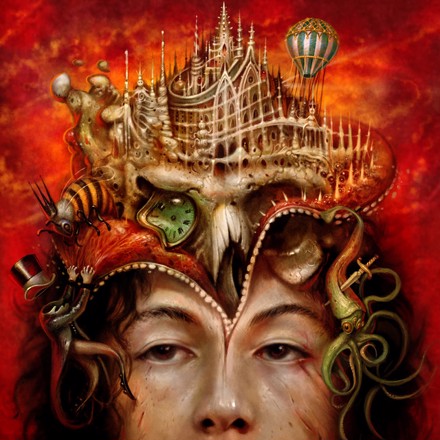 On the newest entry, Sub Urban enlists the work of American sensation, Benee who delivered as usual.

Apparently, the song serves as his official debut entry for the year, recall he enlists Aurora on “Paramour” released late last year.

With production credits from hitmaker, Ian Blair. The video to the song was shot and directed by Andrew Donoho for Obsidian Films.