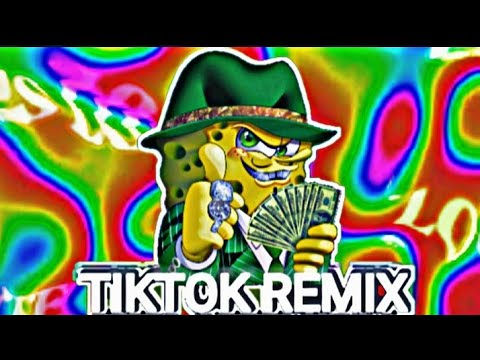 One of the recent trending songs on TikTok is “Spongebob Squarepants Remix” performed by multi-talented producers, Sleazy Stereo.

Apparently, the song was originally culled from the Nickelodeon animated comedy tv series, Spongebob Squarepants intro, Sleazy Stereo gave it an amazing instrumental and flips making it a trending sound on the video sharing platform.

The snippet has been used on more than 10k videos on the video-sharing platform, TikTok and we’re expecting the full version of the song.