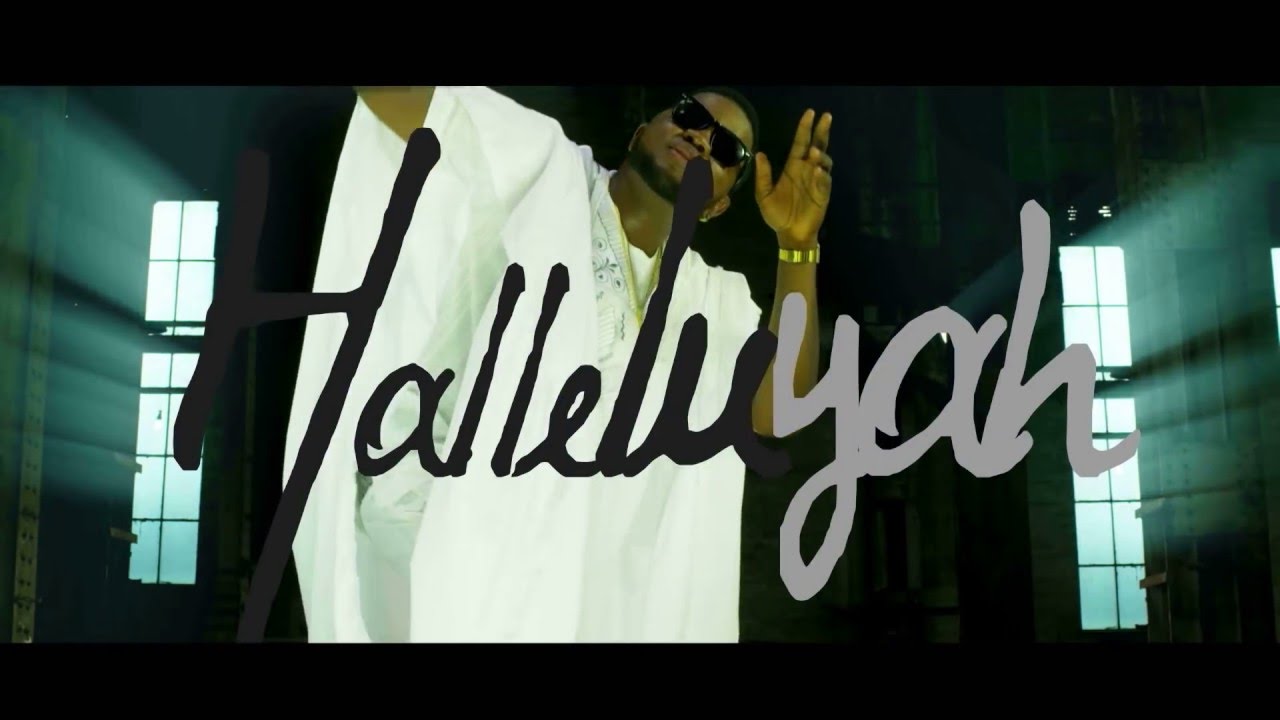 One of the biggest club bangers in 2014 is “Shake Body” performed by Nigerian superstar, Skales.

Apparently, the Jay-Pizzle produced song, Shake Body was released on the 22th of July, 2014. It was one of Skales global hits that threw him into limelight.

As today is Thursday, we the NaijaPrey Team are bringing back the song for our listeners’ pleasure. It was one of the song that if played at that time, you’ll definitely shake your body.

Furthermore, Skales also released the French Version to the song after it topped Billboard charts in global countries, it was lifted off his sophomore album dubbed “Man Of The Year”.

The video to Shake Body was released the same year and has direction preference from Stanz Visuals.