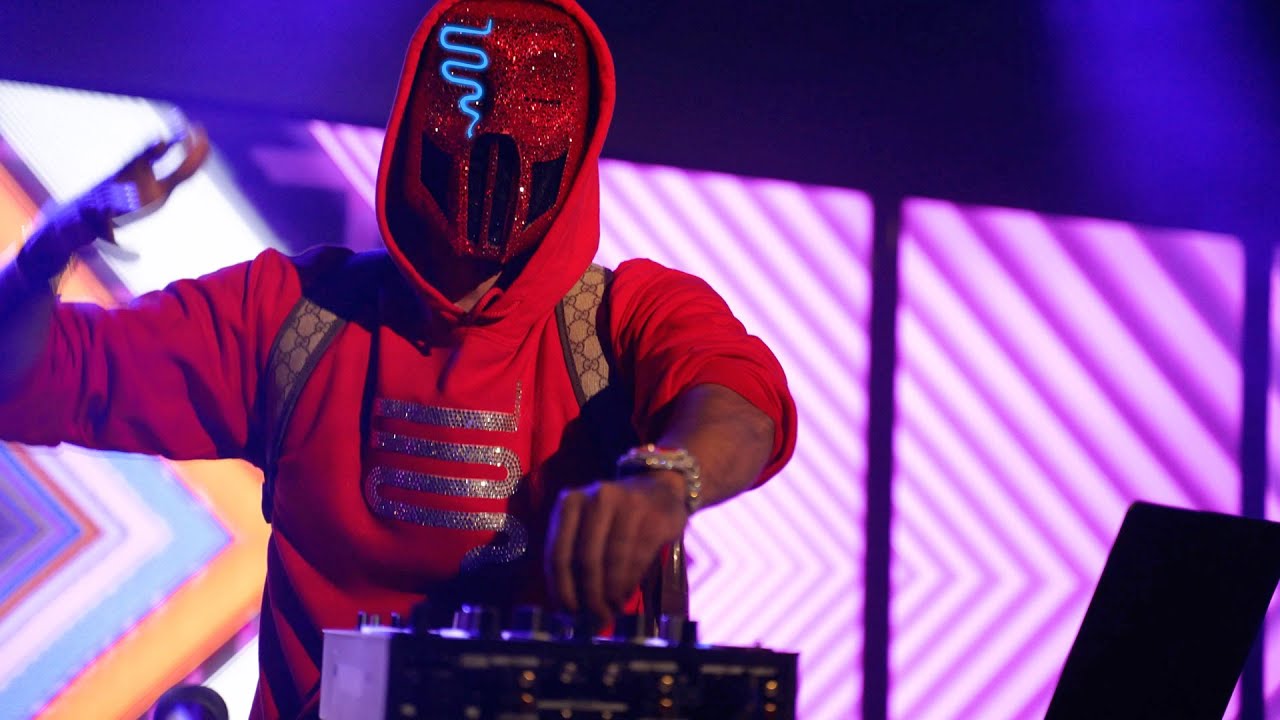 You have a good soul, and I love giving good people good music. As soon as you pop in those headphones, you’ll start feeling better.

You’ll remember you don’t believe in any of that negative crap, you’re in control of your own life.

Remember? Here… take a SickMix. I promise by the time you’re done listening to it, you’ll feel right as rain.