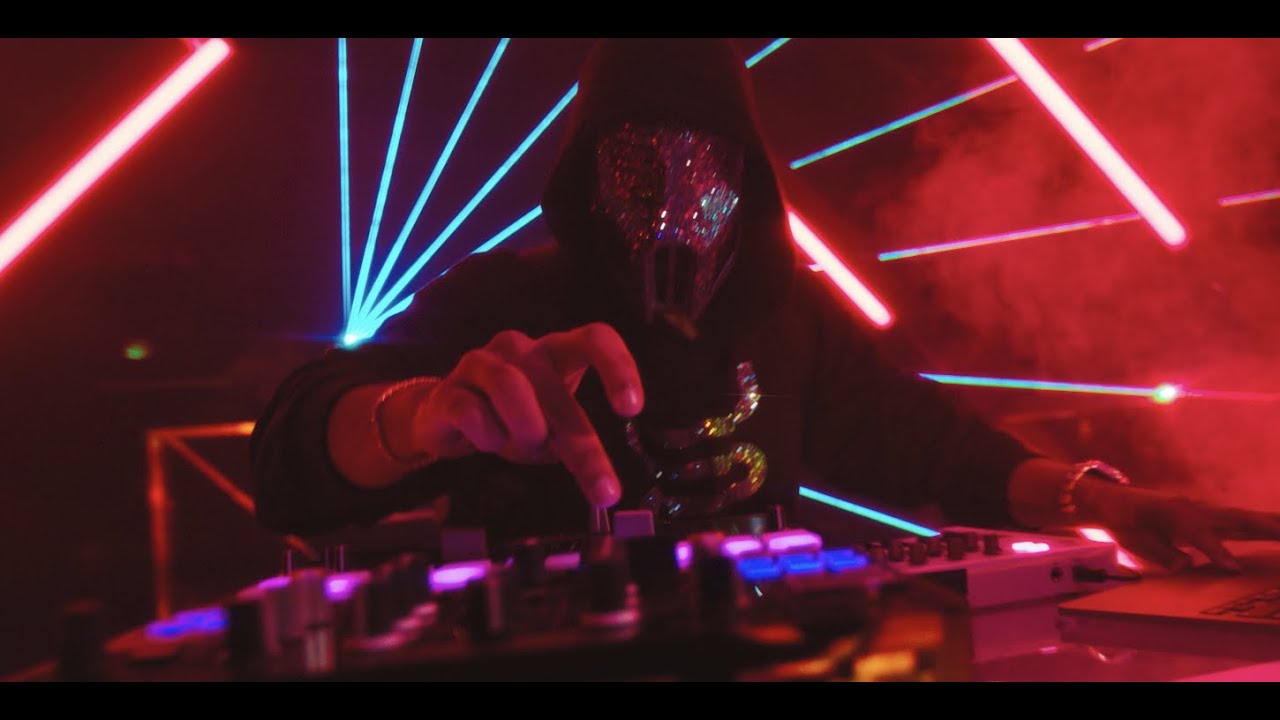 Apparently, the song, Miss A Thing arrives after his 7th version to SickMix specially made for the previous celebrated Halloween.

The video to Miss A Thing was premiered alongside the song and directed by Ryan Magic.