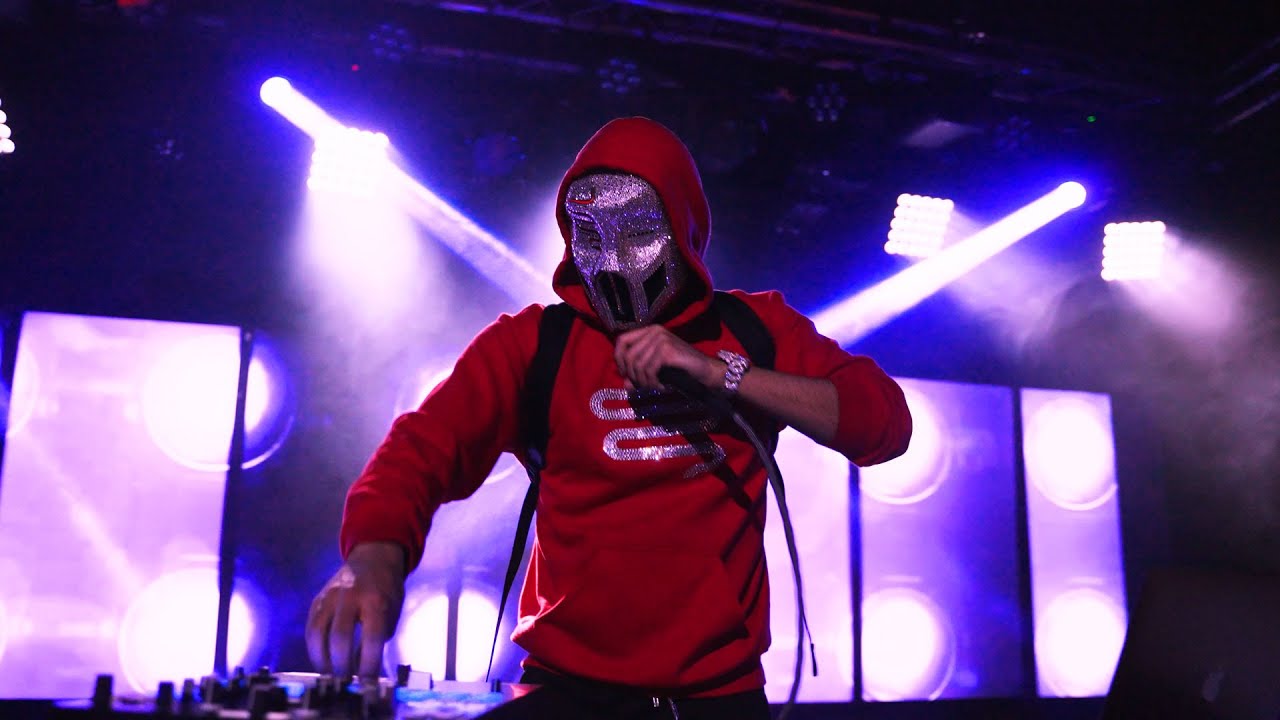 Apparently, Sickick remixed Celine Dion’s song, “My Heart Will Go On” and Whitney Houston’s song “I Will Always Love You” which makes it a perfect version.

I need to vent a little. So I’ve been really pushing myself to make more honest music that represents what I’m going through. Everything about this track was calculated. You’ll notice it’s a softer RnB song as opposed to the bass heavy tracks I’ve been previously releasing, and I did that on purpose because I was CRAVING calm and peace energies having been touring straight for the last 2/3 months.

Every weekend we are somewhere new, and it’s so exciting and beautiful to watch our movement grow, meet real fans etc, and at the same time it’s the hardest thing I’ve ever done; mentally and physically. Have you seen the video on YouTube where MJ talks about touring? Yes, that’s EXACTLY what it’s like. Straight overwhelming pandemonium and you have to be “on” all the time.

This level of output has definitely increased my anxiety, and it gets really tough some nights to push through performances, but I’ve decided to look at it as an incredible opportunity to grow and understand new depths about myself as I go through this journey.