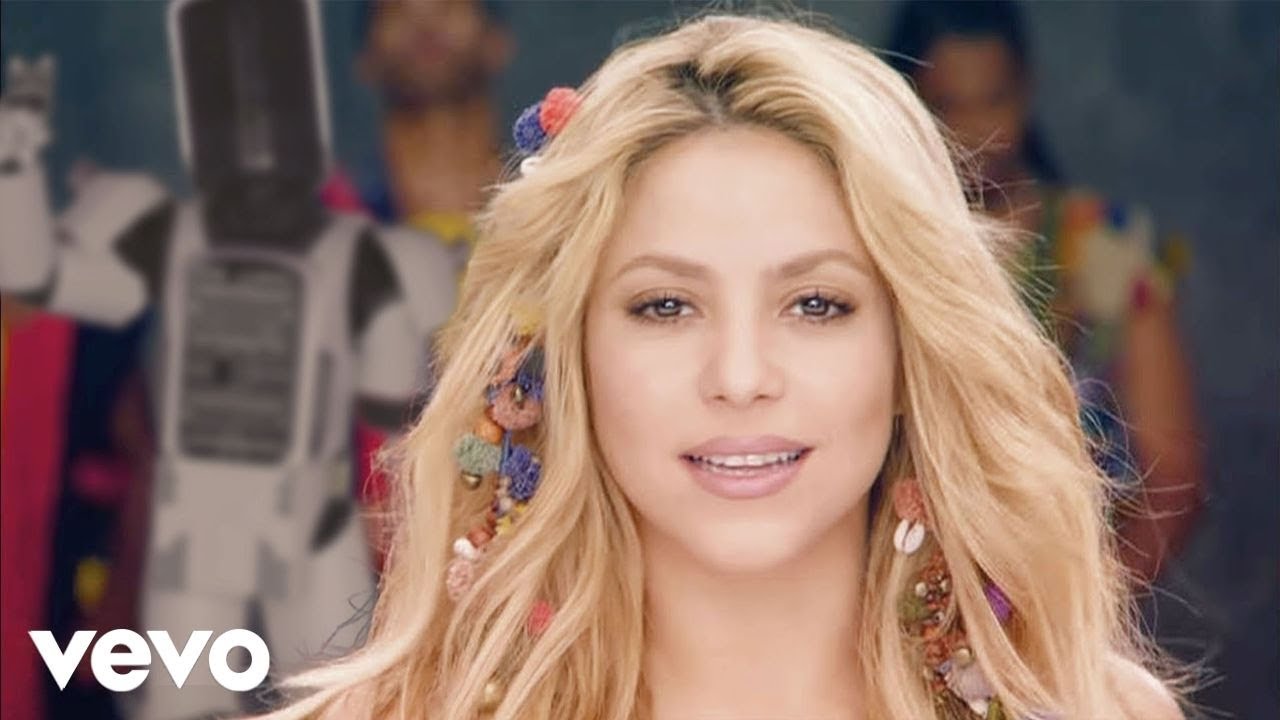 Written, composed, and produced by Shakira and John Hill, it was released on 7 May 2010 by Epic Records as the official song of the 2010 FIFA World Cup, which was held in South Africa.

The song samples “Zamina mina (Zangaléwa)” by Golden Sounds and the lyrics encourage one to aim for their goals like a soldier on a battlefield.

The drill remix to the song was mixed, mastered and produced by an multi-talented record executive, QuantajoBeats who added more spice to the song.

The music video for “Waka Waka (This Time for Africa)” was directed by Marcus Raboy and shows Shakira and a group of dancers and children dancing to the song together. It features cameos by various footballers like Cristiano Ronaldo and Lionel Messi.