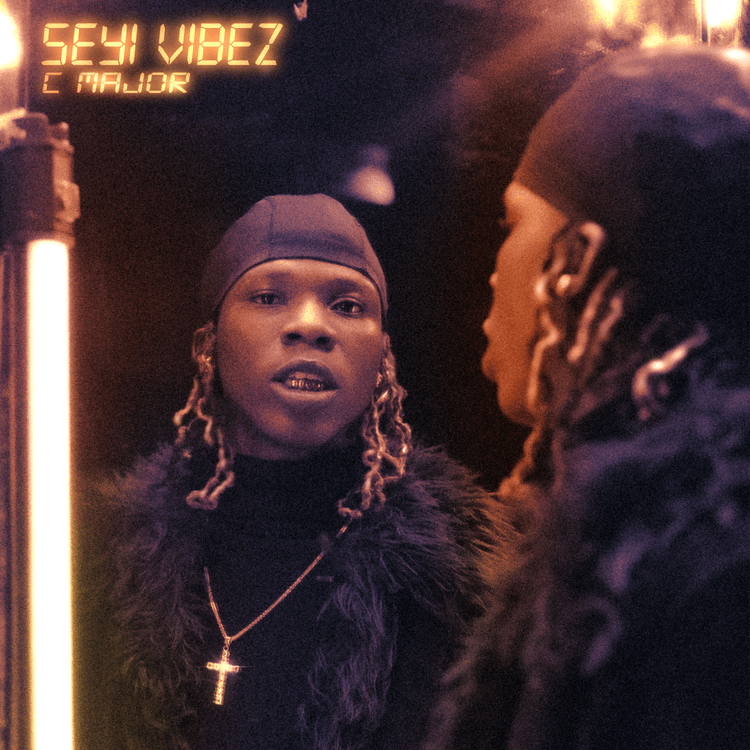 Moving off his recently-released debut project, No Seyi No Vibez EP. He ushers this new single as his debut single for the year.

With production credits from serial-hitmaker, Rexxie.