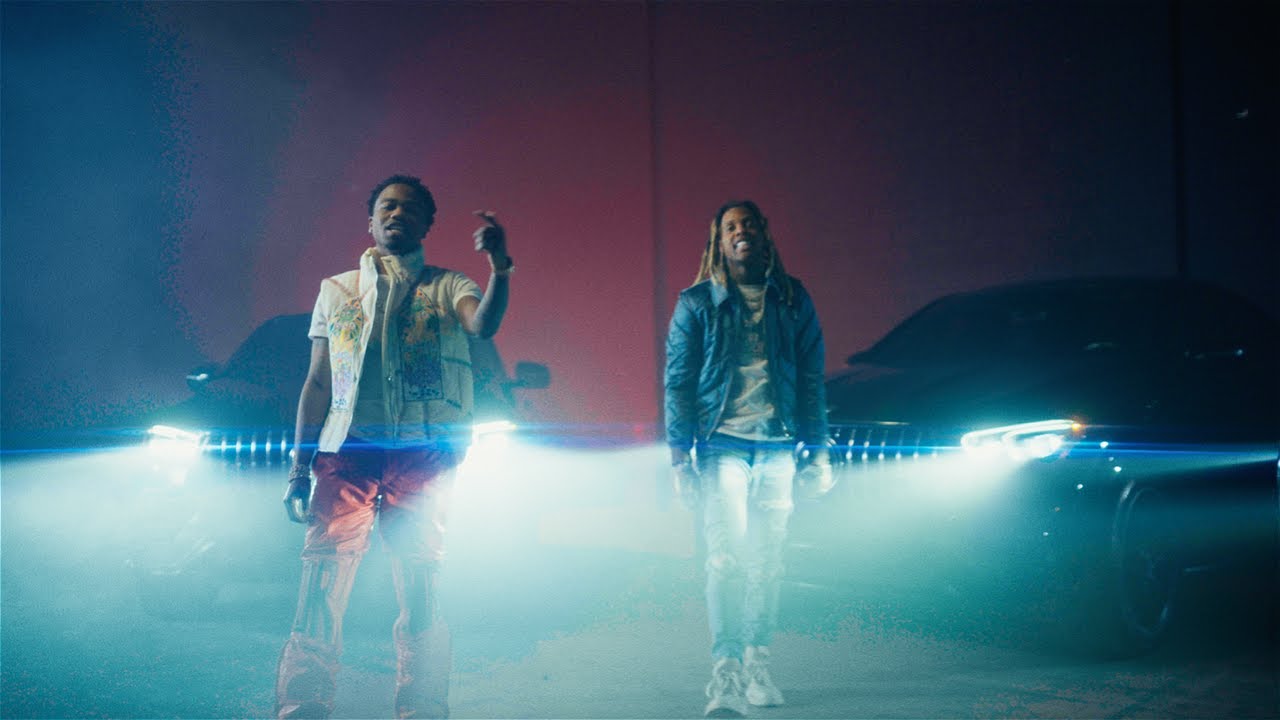 Video was shot and directed by serial-filmmaker, Jerry Production Films.