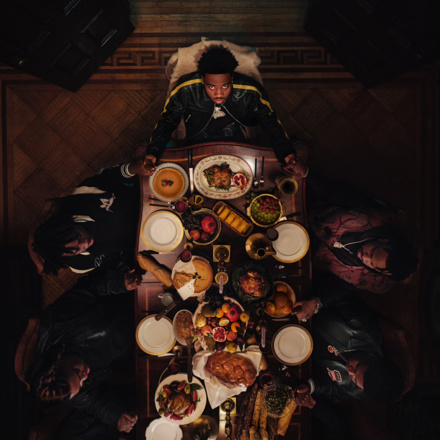 In addition, Feed Tha Streets III houses some of his already-released tracks while the Compton-born MC takes it back to his mixtape days.