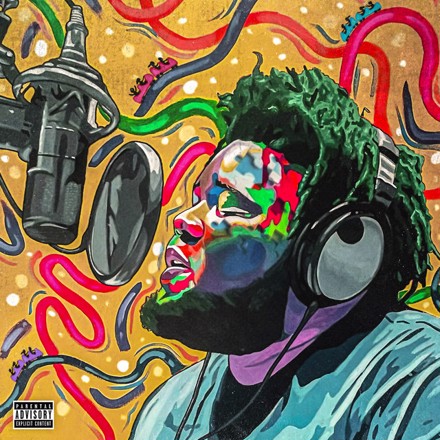 It was lifted off his newly-released studio album, Beautiful Minds which houses 24-tracks.