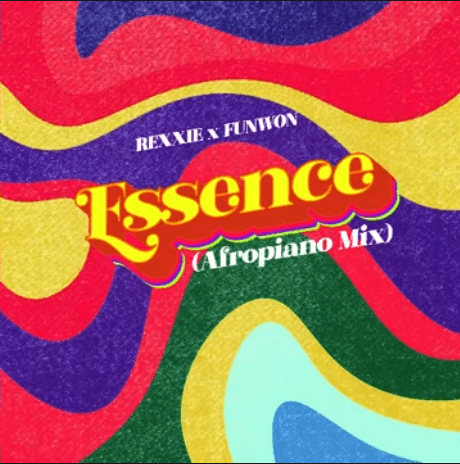 Apparently, Rexxie enlists the work of another talented producer, Funwon who did justice and delivered melodious keys on the instrumental.

Essence was originally performed by Wizkid and Tems and was lifted off his previously-released studio album, Made In Lagos. The remix to Essence features American sensation, Justin Bieber and was nominated at the 65th Grammy Award.