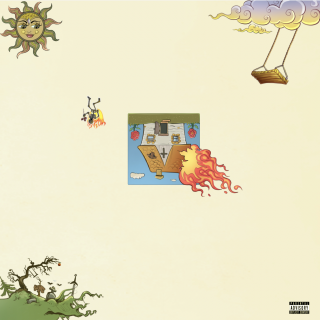 On the new song, Time N Affection, Rema enlists the work of American singer-songwriter and rapper, Chris Brown who delivered a sweet-candy verse.

“Here’s a piece of my soul to you, my debut Album Rave & roses out now. Thank you for the love & support over the years, now RAVE relentlessly!”; Rema wrote on his IG page.

The album boasts of top notch productions from Don Jazzy, Blaise Beats, Willis Beats and many others.