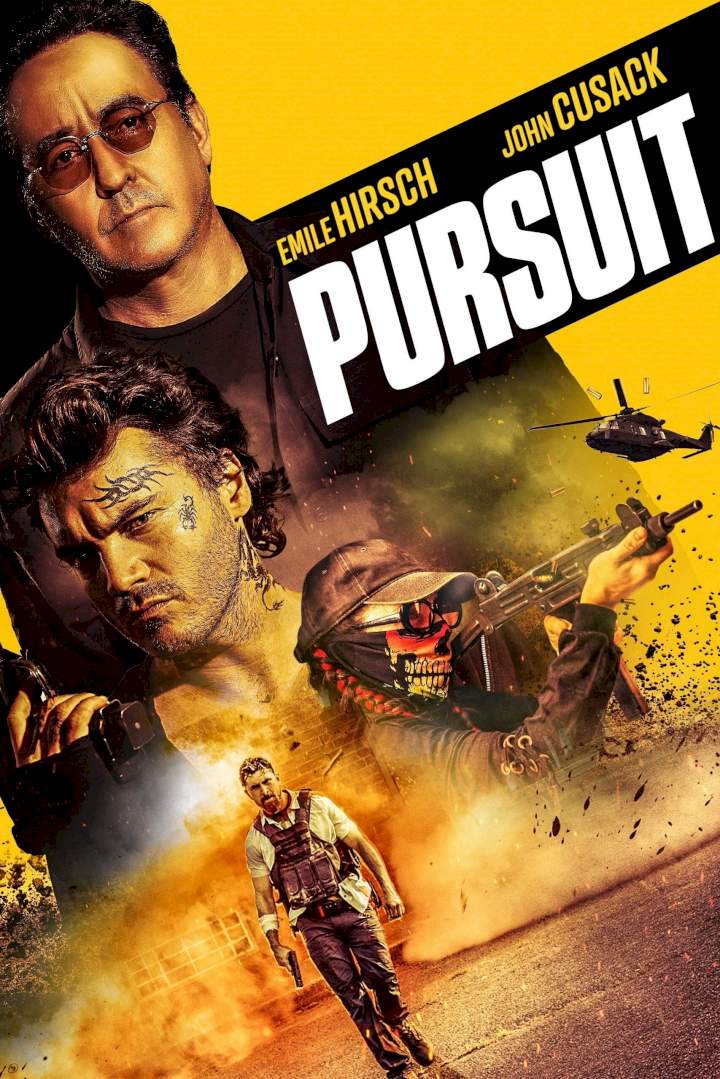 Detective Breslin crosses paths with Calloway, a ruthless hacker desperate to find his wife, who has been kidnapped by a drug cartel.