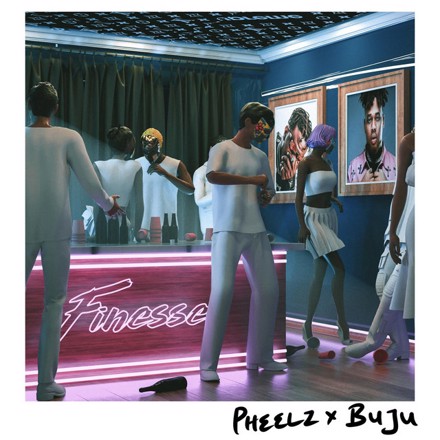 Multi-talented producer and singer, Pheelz has released his highly-anticipated song tagged “Finesse (Folake For The Night)”.

The song snippet has been trending on TikTok and is on the way to clock a million views on the video-sharing platform.

Due to high demand from fans who already fell in love with the song snippet, Pheelz and BNXN reveals the song will be out on the 10th of March, but here it is, leaked.

Furthermore, the song was produced by one of Pheelz’s fast-rising producer, Miichkel.