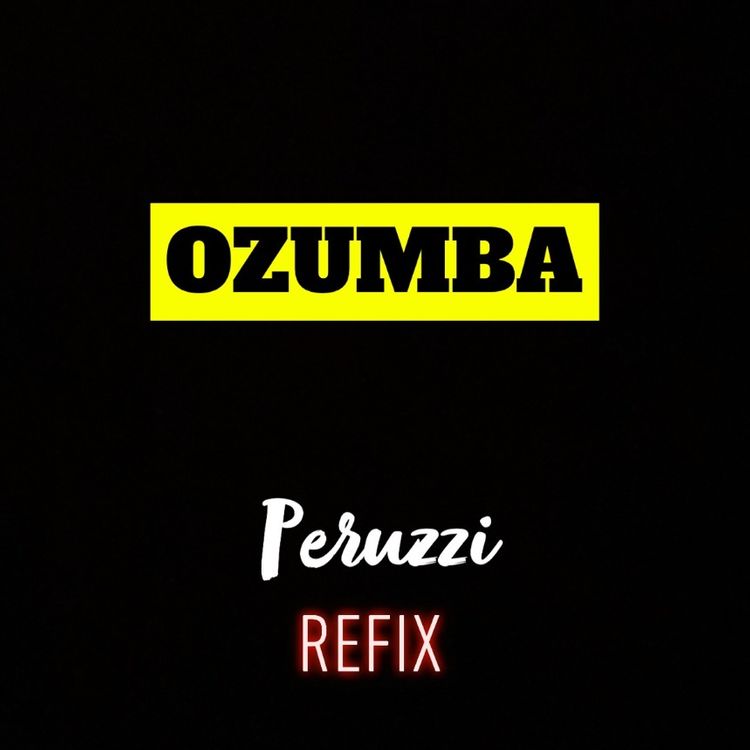 Apparently, the entry serves as his first work for the year. He made mentioned his plans for the year in the P-Priime produced song.