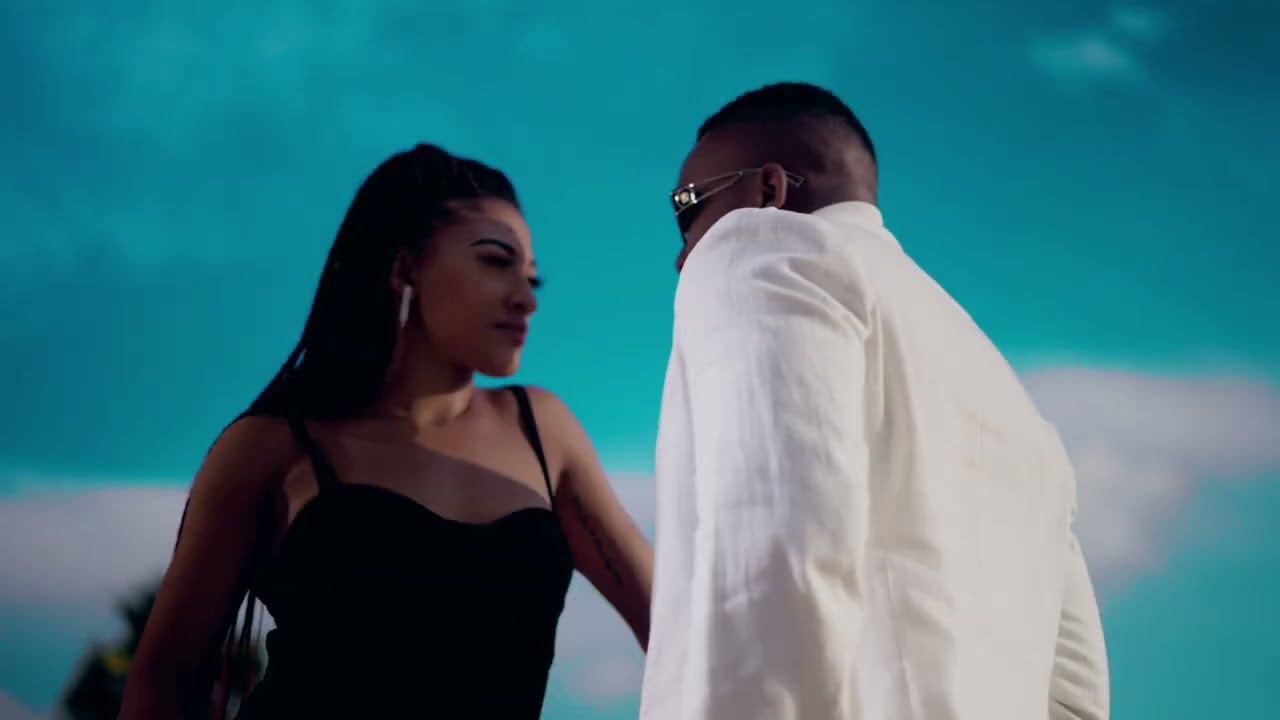 The video to the song was released alongside the song and directed by Slowman Films in Johannesburg, South Africa.