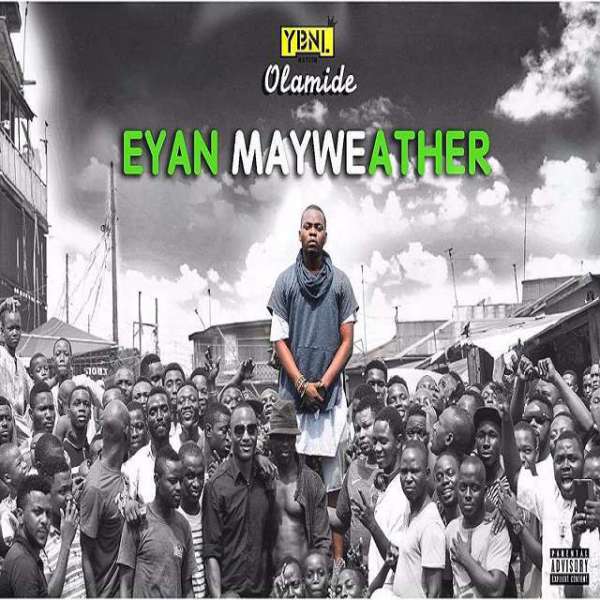 Apparently, the Pheelz-produced song, Don’t Stop was lifted off his fifth studio album, Eyan Mayweather released back in 2015.

As a Baddo hardcore fan, we at NaijaPrey are bringing this back for our listeners’ pleasure. Eyan Mayweather houses 21-solid tracks with no guest appearances.

The video to the song was also released the same year and was directed by Unlimited L.A for A MSAYC Production, with cameo appearances from popular actors and YBNL crews.

Just a few weeks after dropping his latest album, Eyan Mayweather, Olamide is back with the official video to a track off the album titled “Don’t Stop” and it is one helluva funny video that showcases Baddo in a different light than what we are used to. This video is just another feather added to his artistic hat and a great way of ending the year.