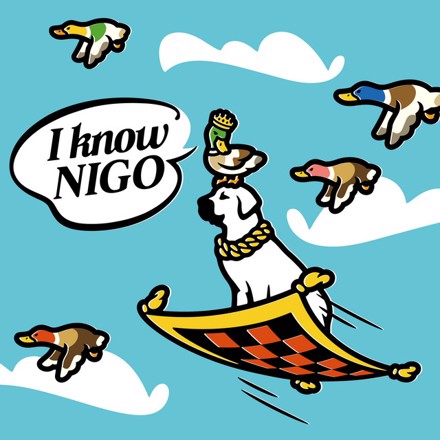 The song was lifted off Nigo’s newly released studio project dubbed “I Know Nigo” which houses 11-tracks and features rappers like A$AP Rocky, Tyler The Creator, Pop Smoke and others.