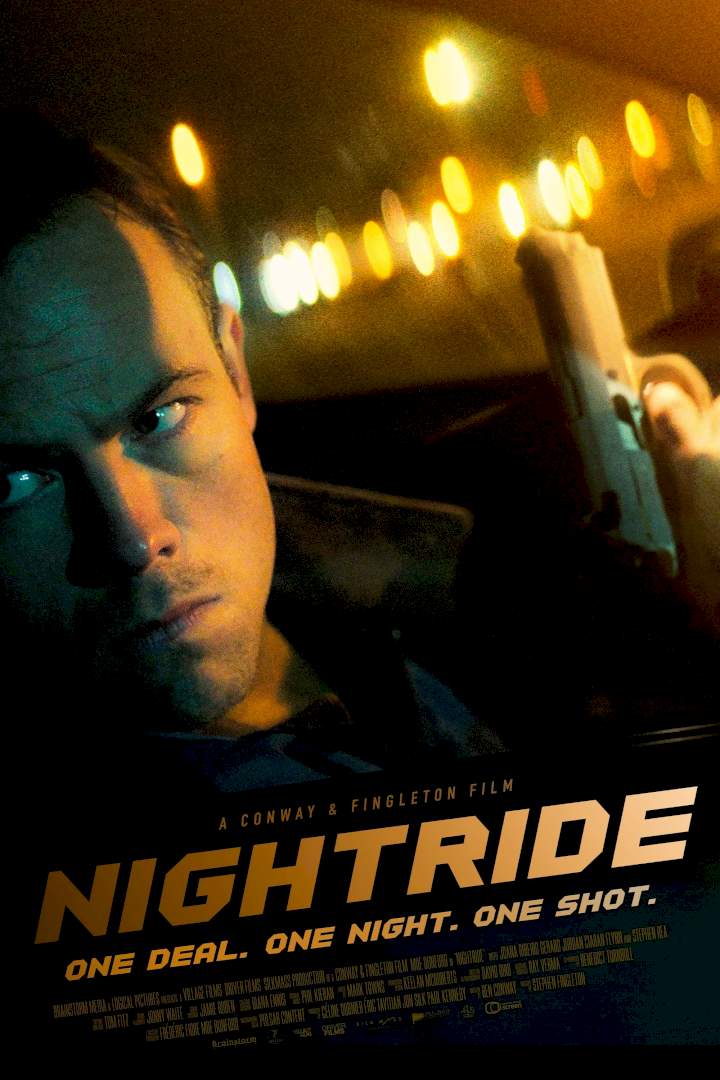 One deal. One night. One shot. In this single-shot thriller, we’re in the driver’s seat with small-time dealer Budge as he tries to pull one last deal with cash borrowed from a dangerous loan shark.

When the handover goes catastrophically wrong, Budge finds himself in a race against time to find his missing product and get a new buyer before the loan shark tracks him down.