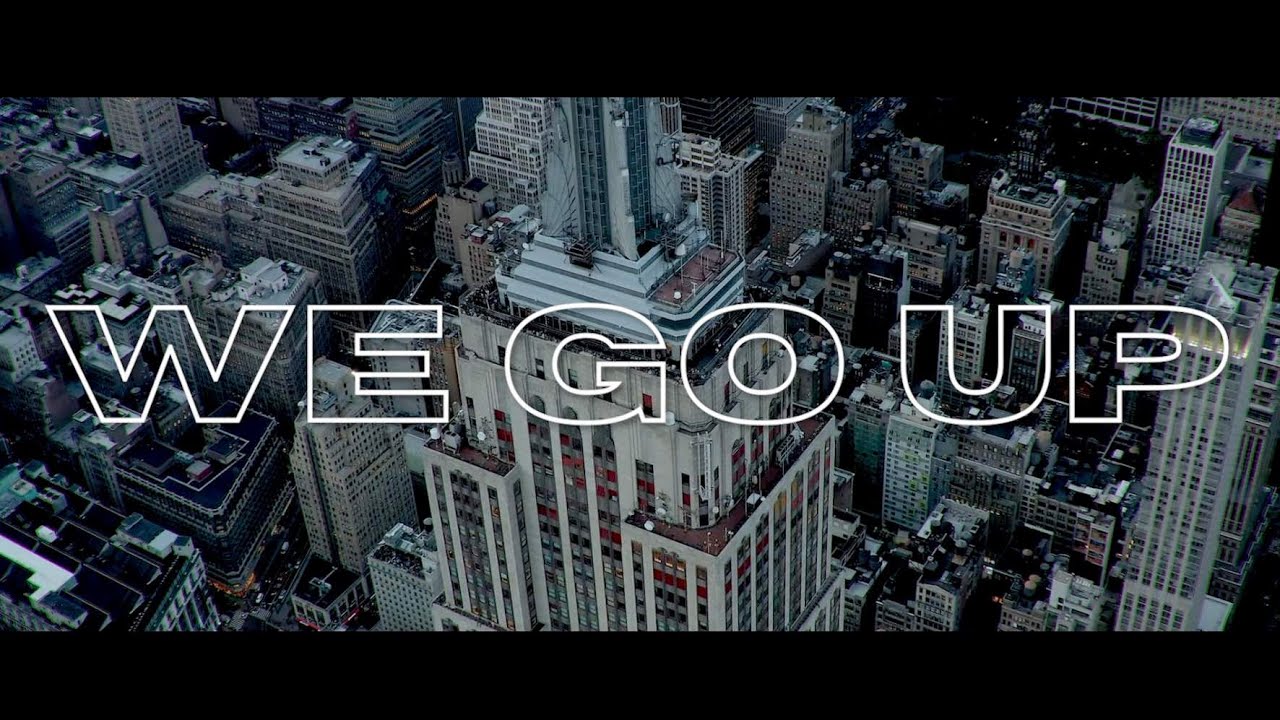 Nicki Minaj has been consistent this year as this serves as her second official single for the year, it is expected she’ll drop an album before the year runs out.

In addition, she features Lil Baby on her recent single, Do We Have A Problem, while she assisted American songstress, Coi Leray on Blick Blick.

Finally, the video to We Go Up was shot and directed by Dre Vinci.