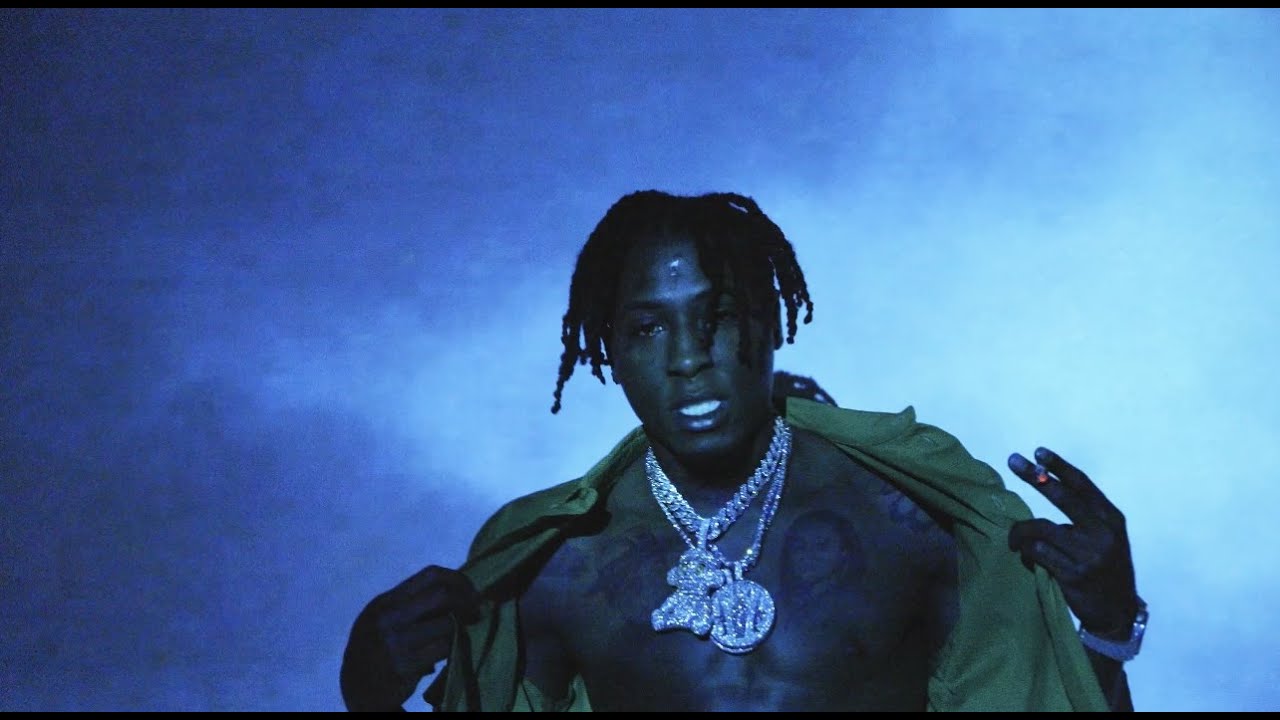 Apparently, the new song, Proof was lifted off his newly-released studio project, The Last Slimeto album released few weeks ago.

The video to Proof was released alongside the song and directed by LOUIEKNOWS.