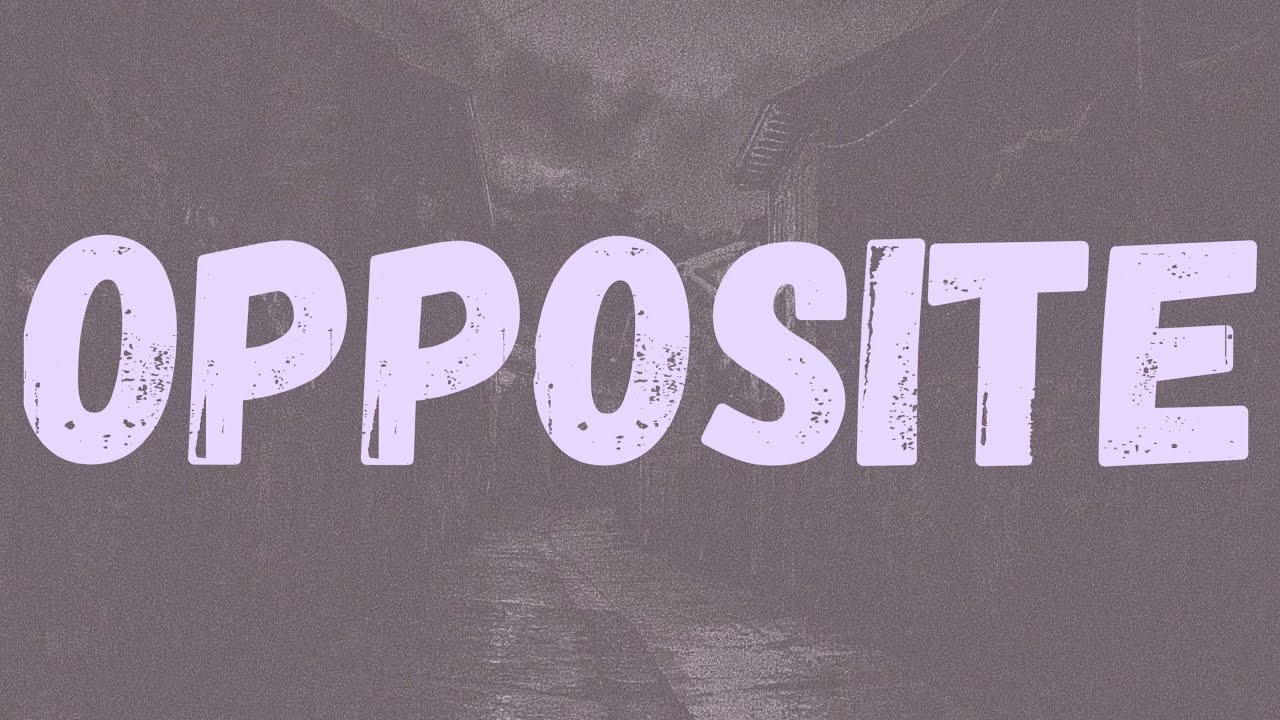 American rapper and songwriter, NBA Youngboy has released this new song tagged “Opposite”.

[Pre-Chorus]
I thought that you was the opposite
You was the one I was rockin’ with
I’m the one who would think we would never end
Get that money, with you I go shoppin’ with
In the spot with me and my dawgs
With a lot of guns and people runnin’ in and out
(D-Roc)