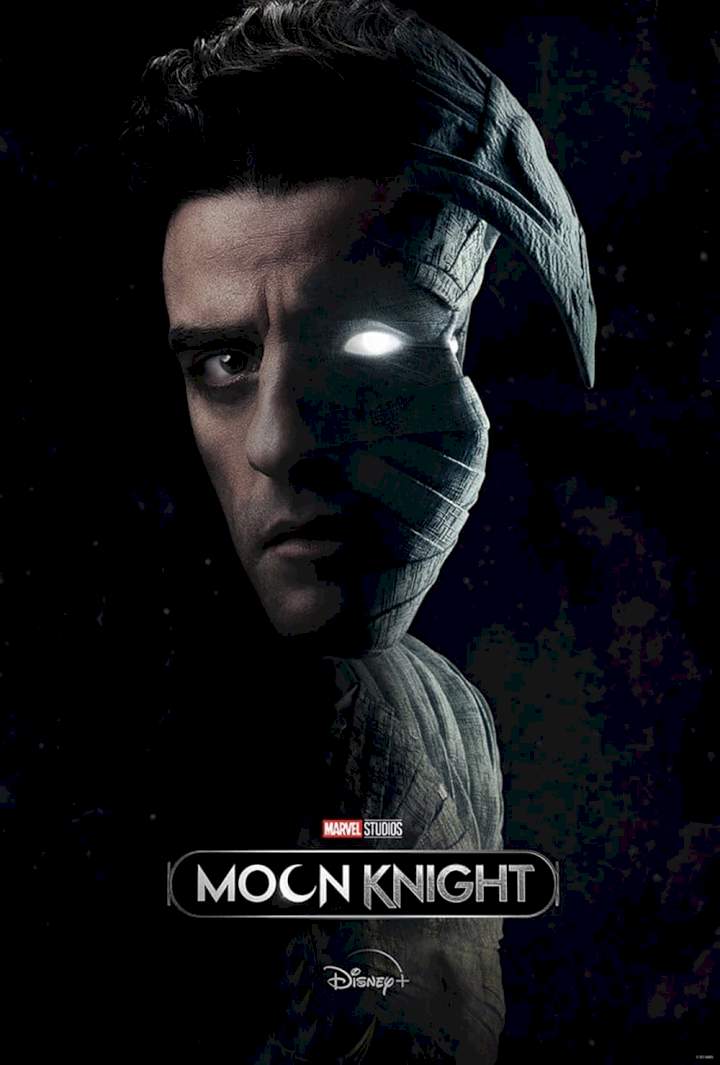 Embrace the chaos. When Steven Grant, a mild-mannered gift-shop employee, becomes plagued with blackouts and memories of another life, he discovers he has dissociative identity disorder and shares a body with mercenary Marc Spector.

As Steven/Marc’s enemies converge upon them, they must navigate their complex identities while thrust into a deadly mystery among the powerful gods of Egypt.

EPISODE 2 Sypnosis: With little time to react, Steven is thrust into a war of the gods as a mysterious partner arrives.