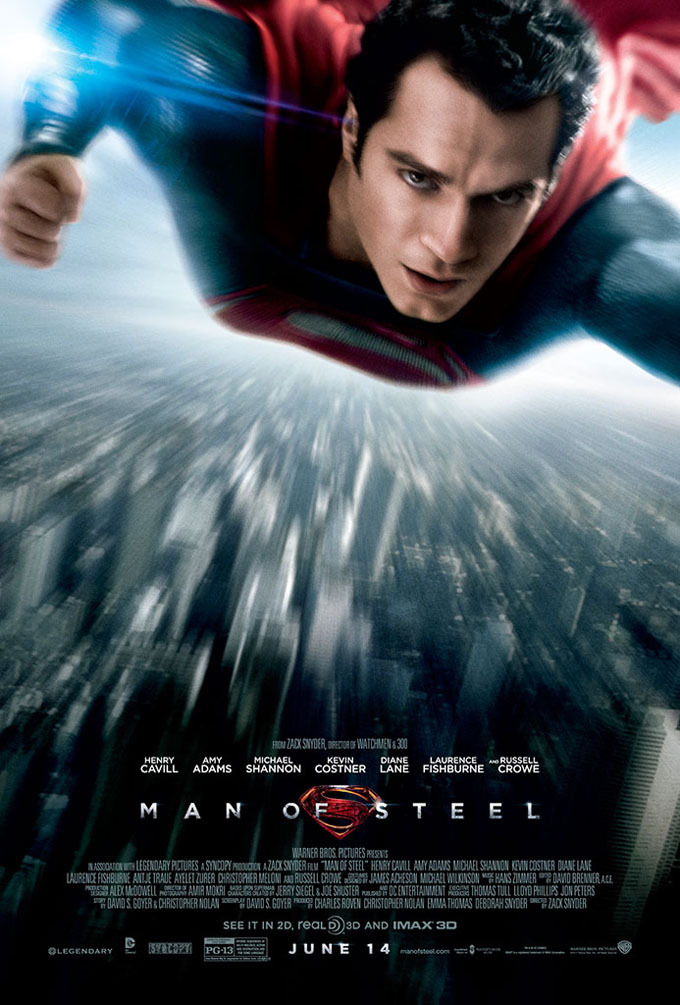 An alien child is evacuated from his dying world and sent to Earth to live among humans.

His peace is threatened when other survivors of his home planet invade Earth.

Clark learns about the source of his abilities and his real home when he enters a Kryptonian ship in the Artic.

However, an old enemy follows him to Earth in search of a codex and brings destruction.