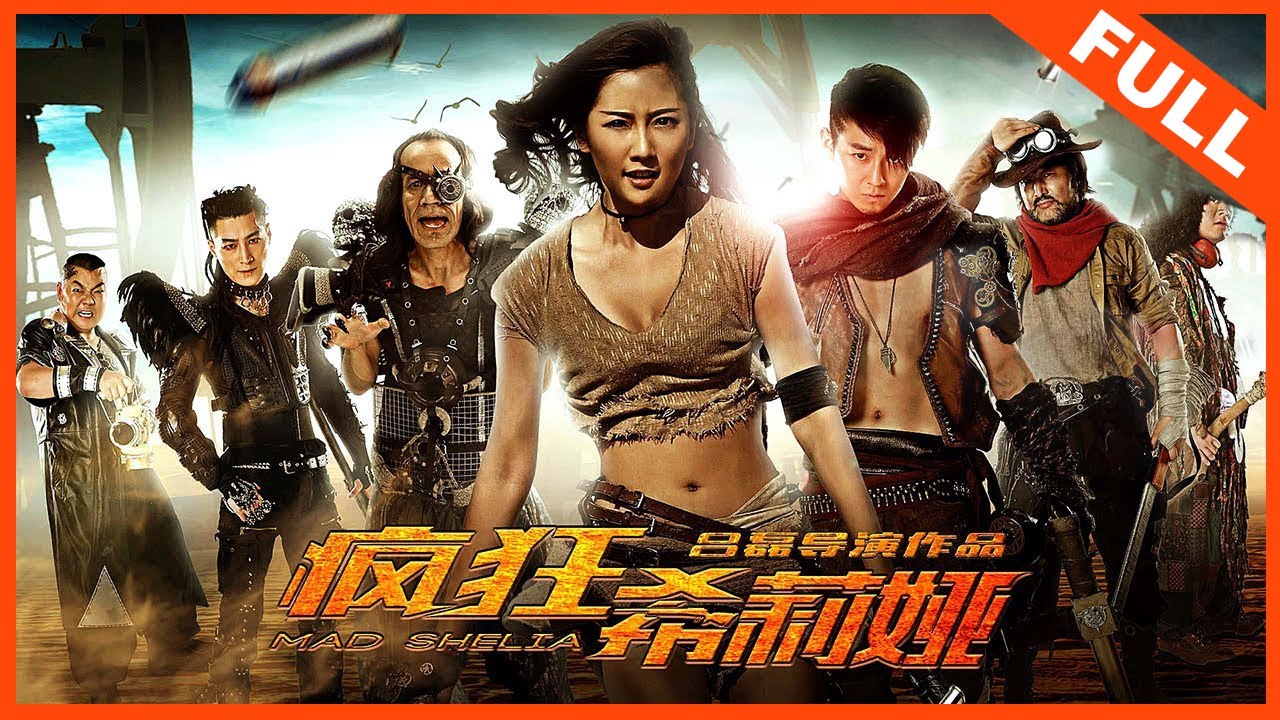 Xilia disguises herself as a man and follows her father to wander and grow up, who teaches Xilia various survival skills. In a time and space similar to the earth’s environment, mother bodies are becoming rarer and rarer.

Celia’s daughter body is accidentally discovered by a homeless man, and the story unfolds from then on. In exchange for prosperity and wealth, the vagabond sold the news of Celia to several tribal leaders, and the whole desert started a battle to snatch Celia.

Xilia’s father sacrificed because of this, lost his relatives and homeland, and finally fell into the hands of the most ruthless and well-known bounty hunter Bonn.

They fell in love and killed each other… Before Bonn met Xilia, there was no Missed. Which one will be Bonn’s final choice in the face of Xilia or Ronghuafugui?