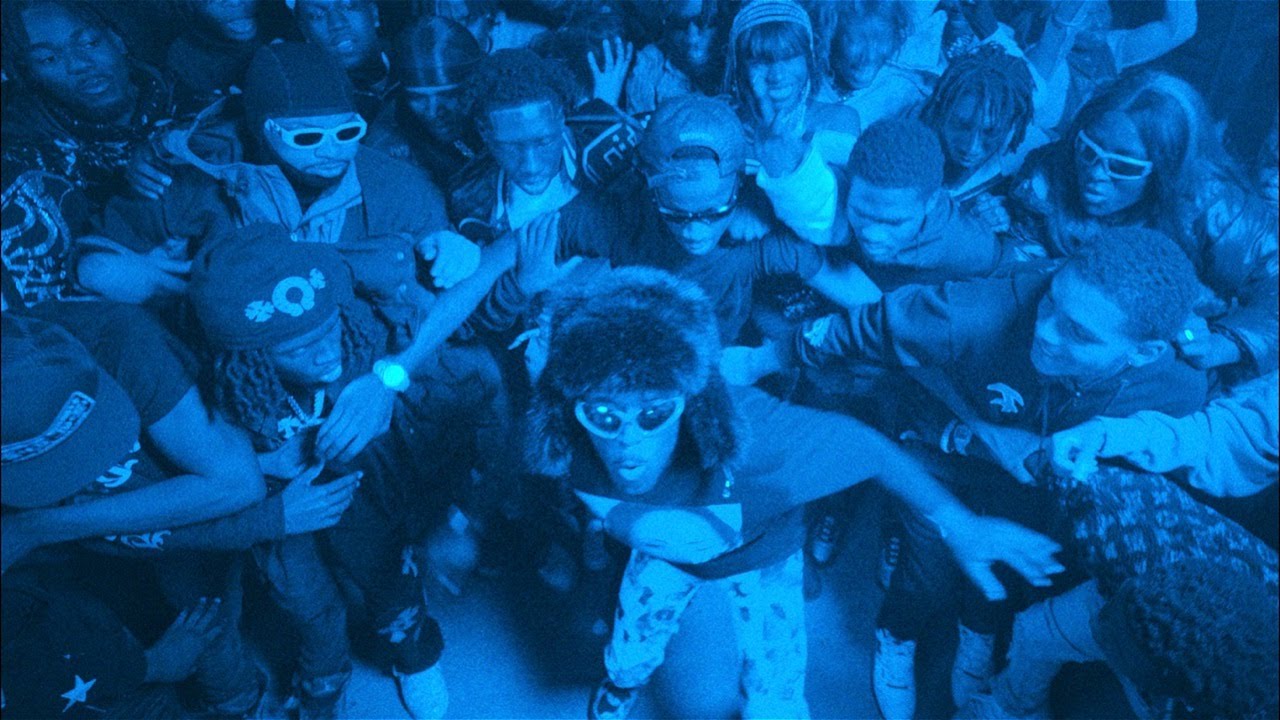 Apparently, the song recently became a sleeper hit on the video-sharing platform, TikTok and has garnered more than 50M views.

Finally, the video was shot and directed by Gibson Hazard.