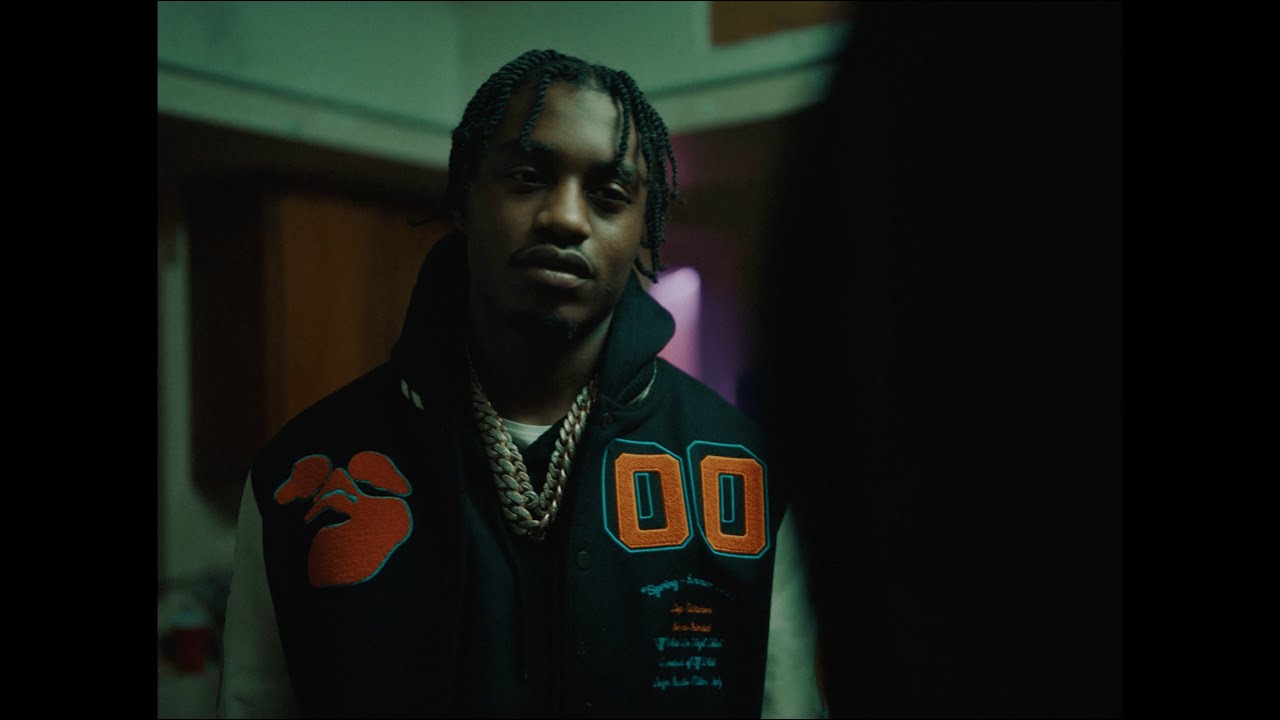 American rapper, Lil Tjay has released his highly-anticipated single dubbed “In My Head”.

Coming after his recent single, Christmas In A Cell; he unleashes this song as his debut for the year.

With production credits from Yvng Finxssa & Yoshi. The video to the song was released alongside and directed by multi-talented cinematographer.