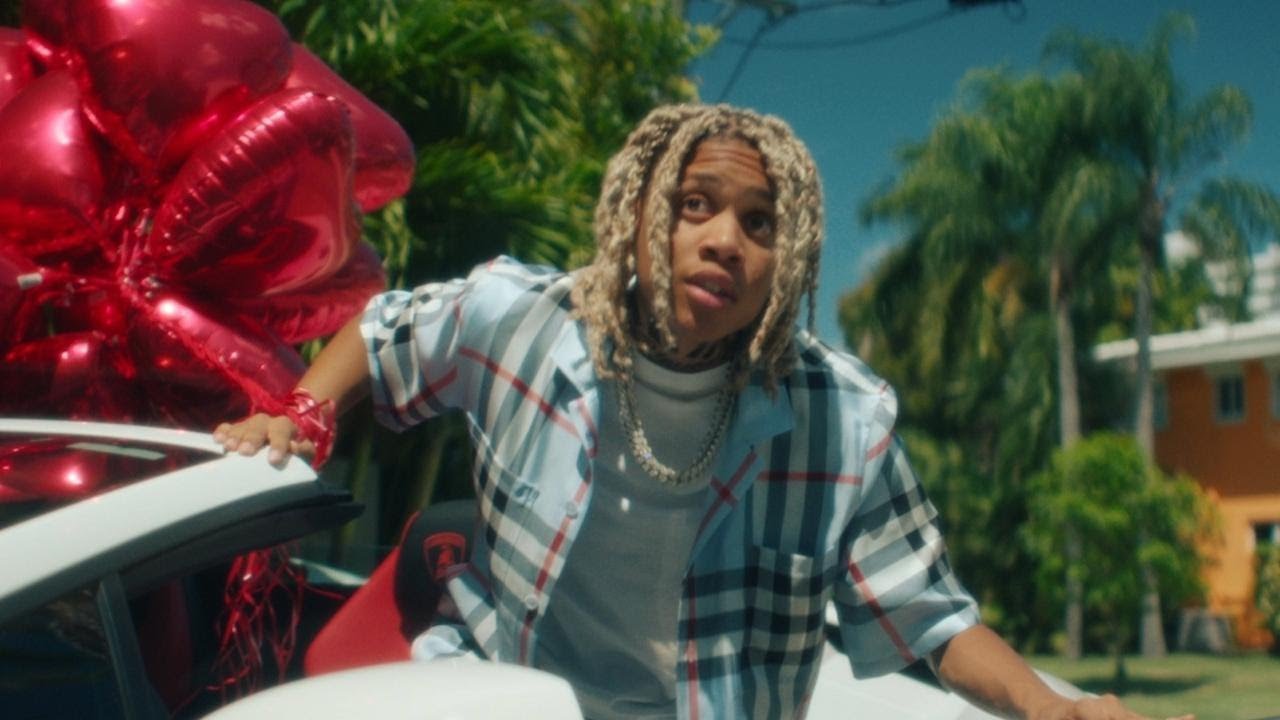 The video was shot and directed by Jerry Productions.