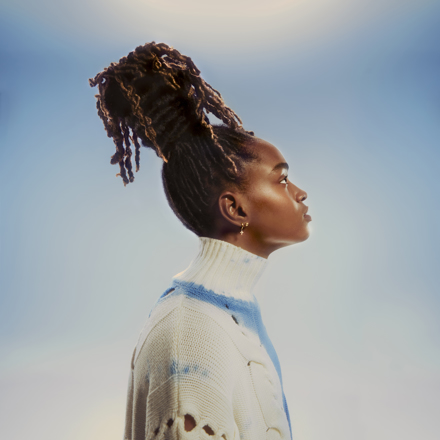 “I know one song won’t change everything, but all I have is my voice,” Koffee tells Apple Music. “So, that’s what I’ll use to speak out. I might not be affected by certain injustices directly, but living in a place like Jamaica, you can’t avoid the truth of it.

There’s youths here that have grown up with violence right on their doorstep, and I’m not just representing myself now—I also must speak out for them.”

In 2019, the world bowed as Koffee—real name Mikayla Simpson—unveiled her innovative blend of reggae, dancehall and sculpted rap flows on the Grammy-winning EP Rapture. That was a historic victory, too, seeing Koffee become the youngest and first female winner of the Best Reggae Album award.

The pandemic could’ve threatened to slow her rise, but she instead leaned into the rich musical heritage of Jamaica (the spirit of Bob Marley is present on “x10”, while “Lonely” is a stunning ode to ’80s lovers rock) and the expertise of her live band to help craft a gorgeous, rich debut album.