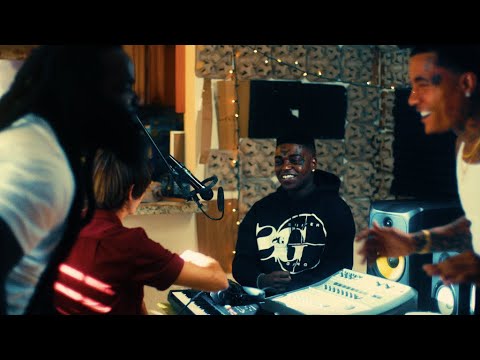 The new entry, Love Isn’t Enough was lifted off his previously-released studio project, Back For Everything which houses 16-solid tracks.

Video was shot and directed by Terrius Mykel.