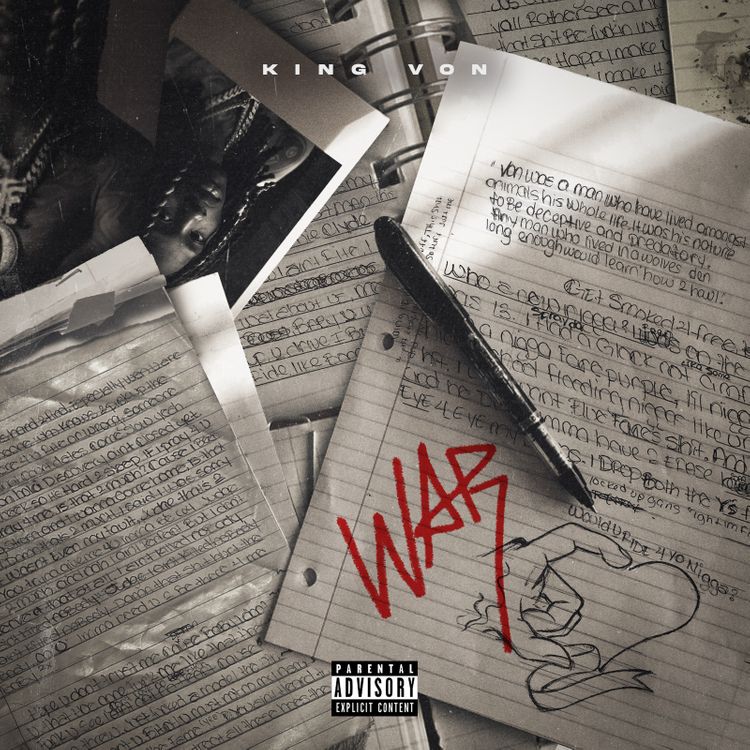 Apparently, the song WAR is scheduled to be lifted off his forthcoming studio project, What It Means To Be King to be released soon.