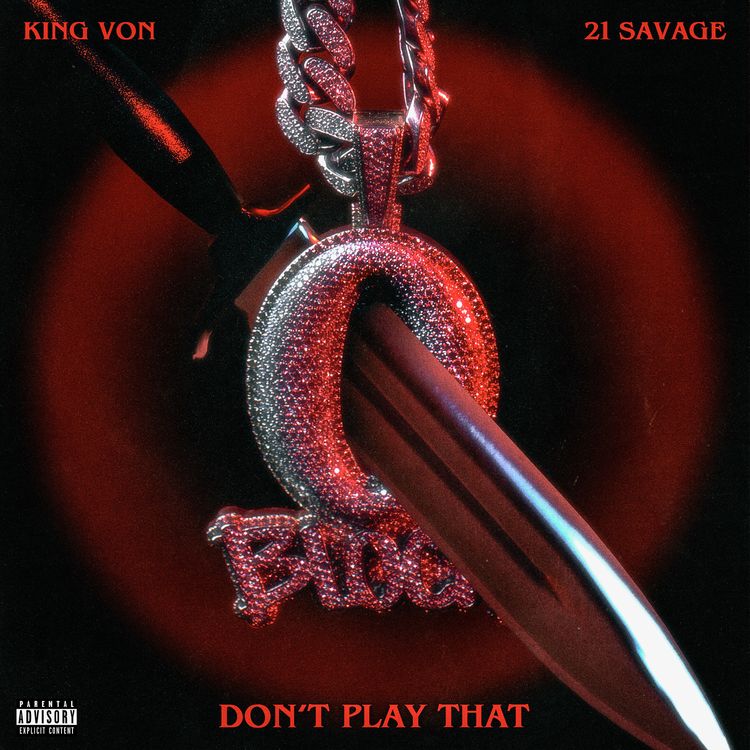 With production credits from Kid Hazel.