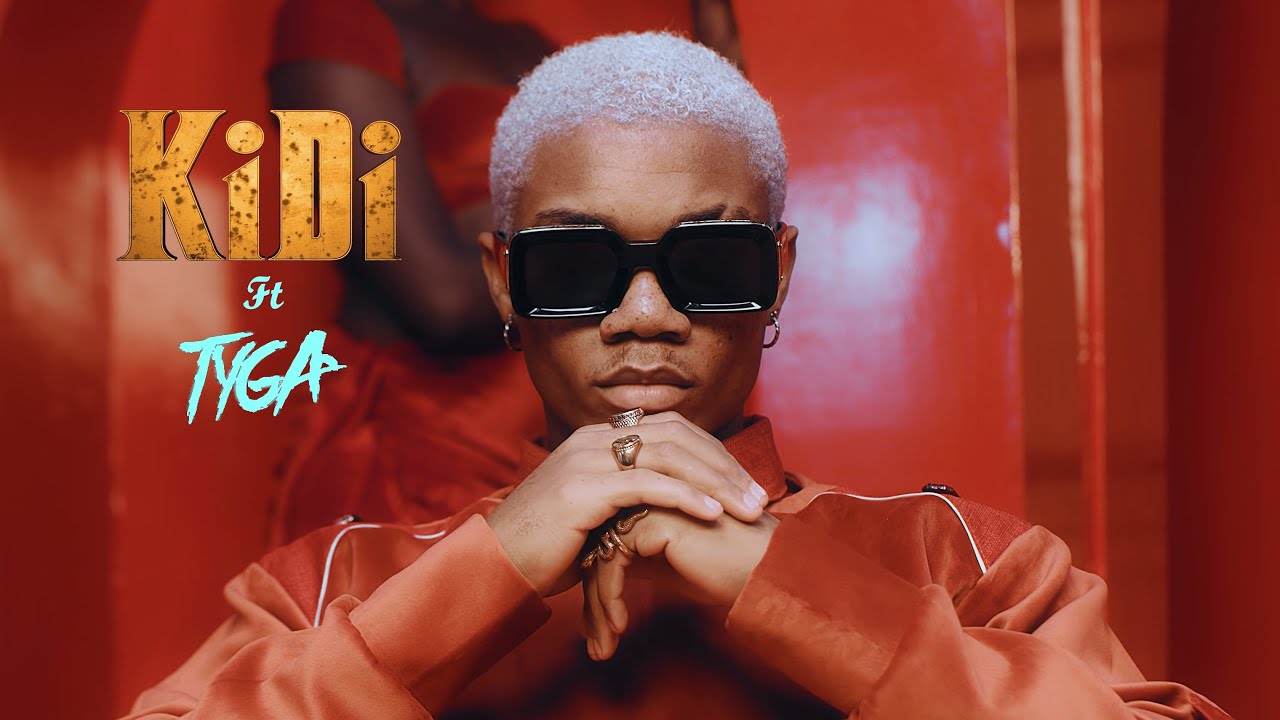 Lynx Entertainment singer and songwriter, KiDi has released the remix to his song tagged “Touch It“.

The video to the song was also premiered alongside the song and has direction preference from Ghanaian cinematographer, Rex Films.