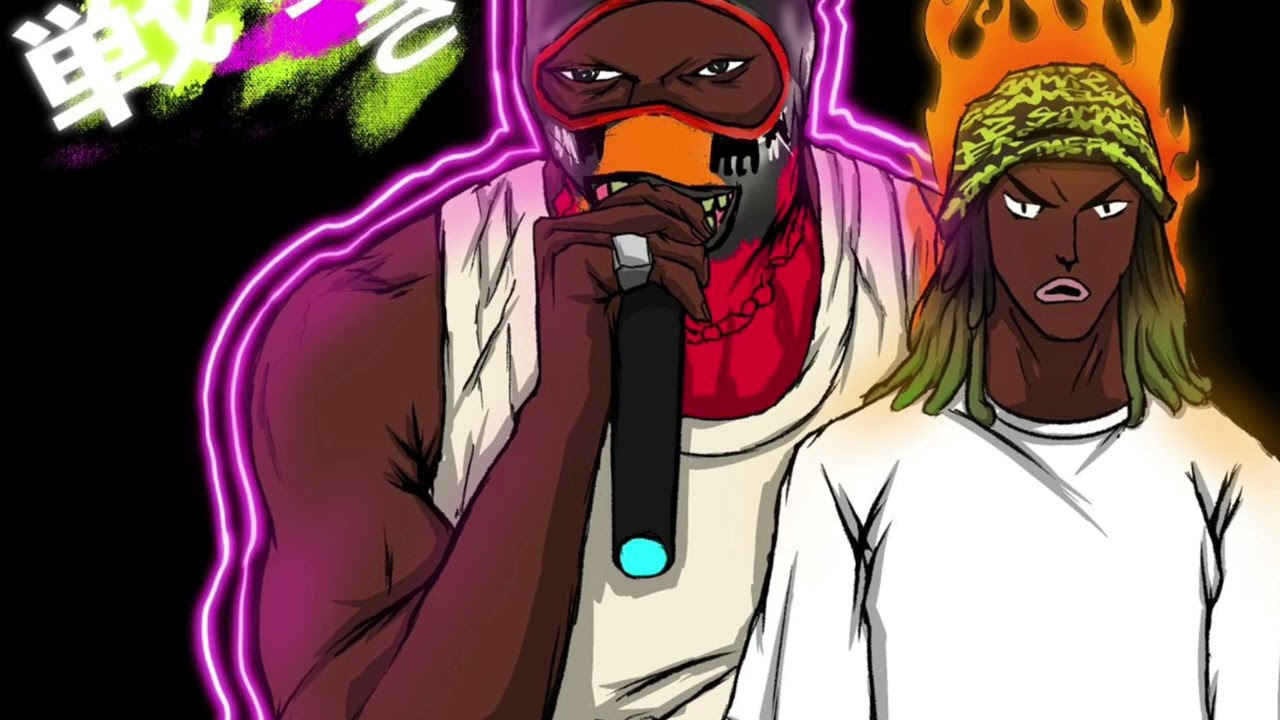 Apparently, the song was originally performed by Skiibii and Davido which became a massive hit as soon as it was released.