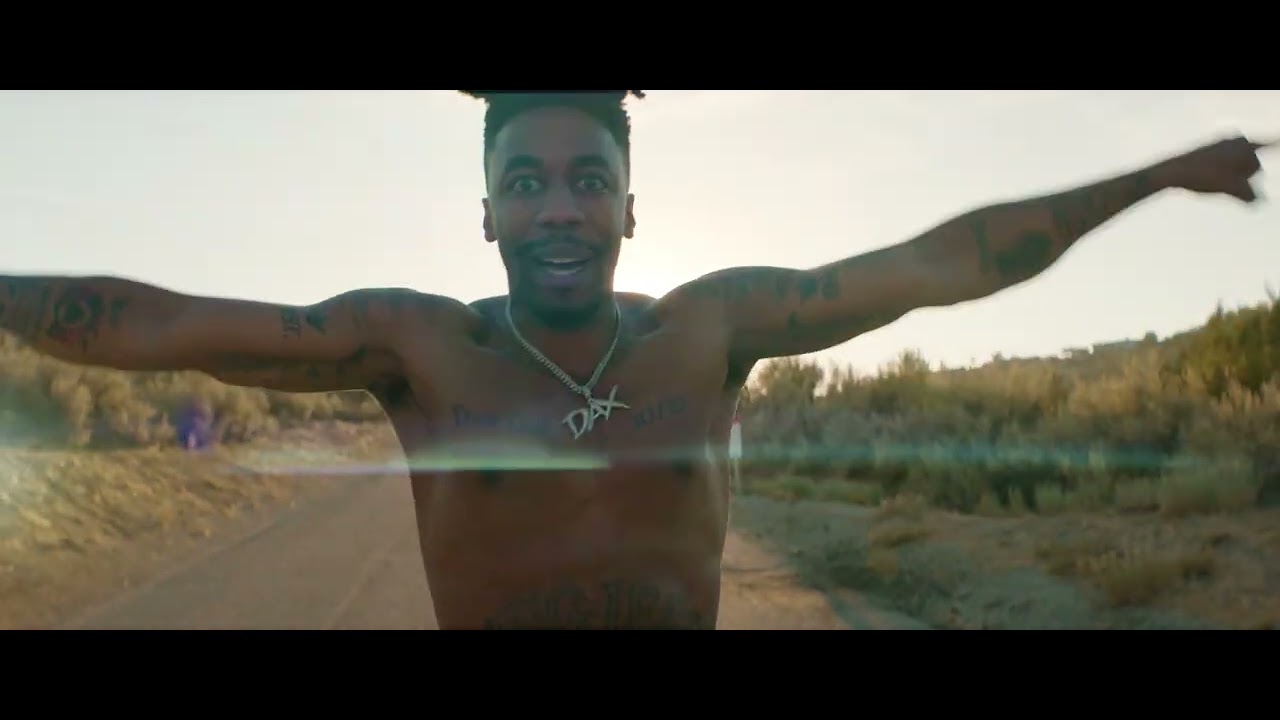 However, the song was lifted off Jones newly-released studio project, “Invisible Currency” album which houses 17-solid tracks with guest appearances from Prince Hidah, Blackway, Adasa and many others.

Invisible Currency represents his influence on the current Kenyan hip-hop scene, is visible and cannot go unnoticed. Most young artists on the rise have a tendency to adapt to the traits set by Papa Jones, which is one more of his aliases.

The video was shot and directed by Rikky Becko for Big Dream Films.