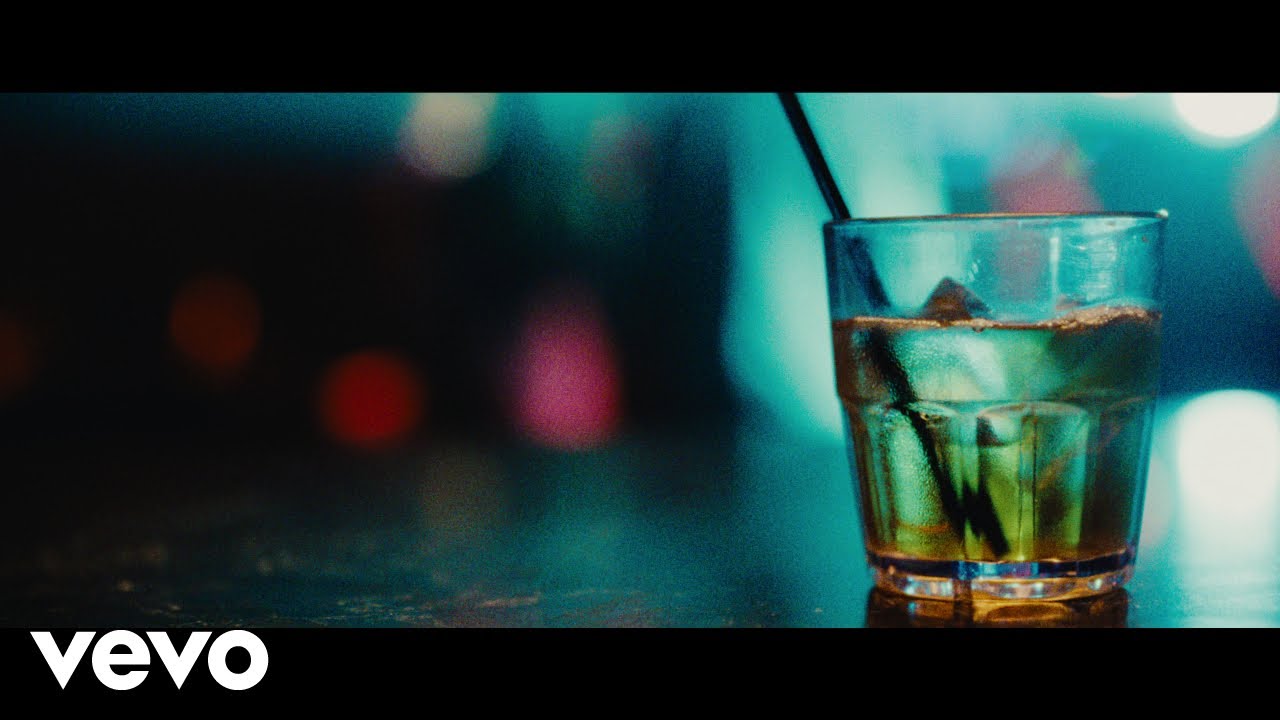 Under the management of the late American rapper, Juice WRLD; the video to his recent single, Cigarettes has been premiered.

Video was shot and directed by Grade A Films.