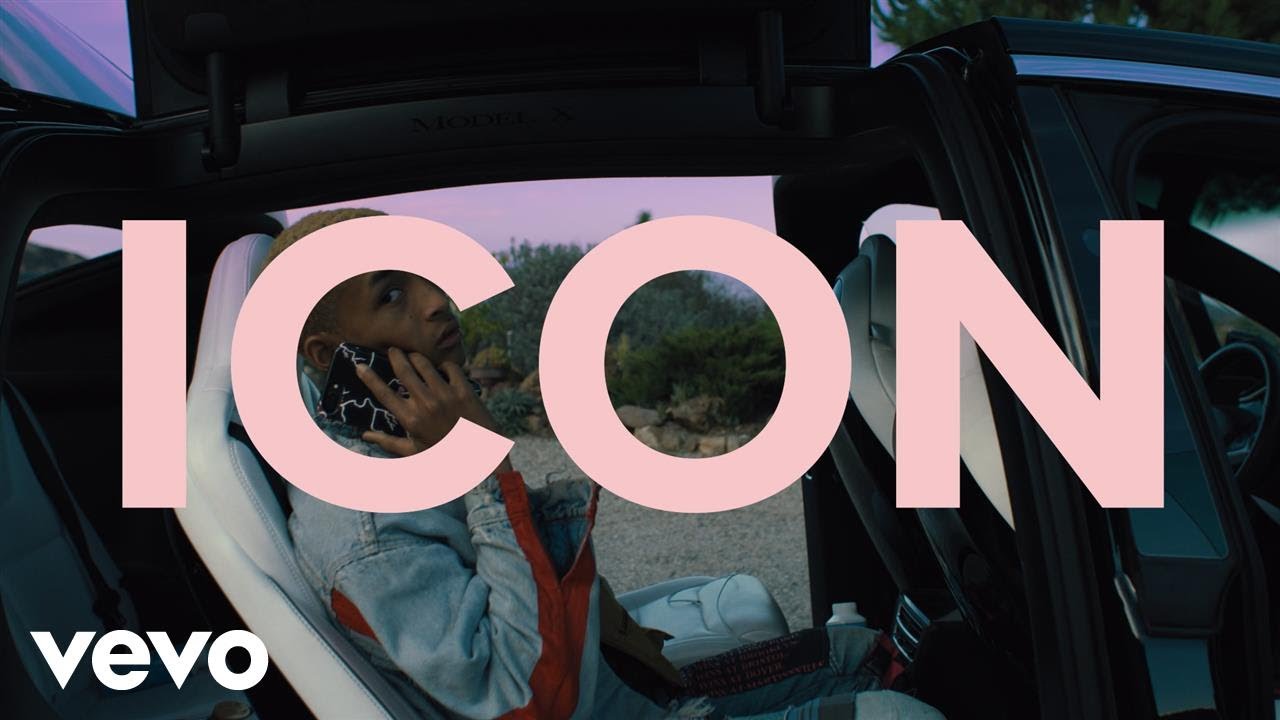 The official music video for the song was released on 17 November 2017. It features Jaden performing next to a black Tesla Model X with all the doors open. The video has already accumulated more than 170 million views on YouTube.

What you call an icon livin’?
Start a record label, MSFTS just did it (Woo)
Nylon cover, five minutes, whoa
We up too hot in the business (Woo)
‘Bout to make a movie independent (Woo)
Need new tracks, Independent (Woo)
I need you to listen to the vision (Woo)
All your verses sound like dirty dishes (Gross)
I’m about to clean ’em in the kitchen (Woo)
And we making money by the minute (Woo)
I’m about to do it way different